The Land Portal Technical Advisory Group plays an important role in providing independent technical expertise on Information and Communication Technology for Development (ICT4D) and link the Land Portal Foundation with open knowledge communities. The Committee is composed of individuals with varied expertise and a common inclination towards innovation and social change, and support the Land Portal Foundation Board and Team to ensure continued development and innovation of the platform.

The Committee is an informal group that is consulted together and individually with regard to operations, strategy and technical development of the Land Portal. Group members hold no legal responsibilities to the Land Portal Foundation, but play a key role in ensuring its continued success. 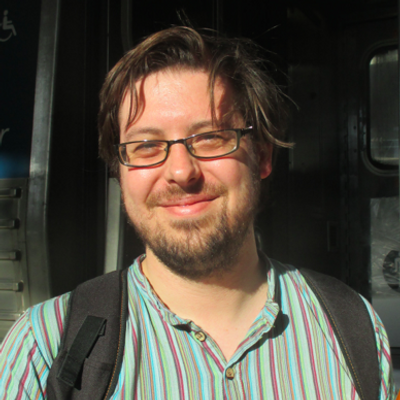 Tim Davies is co-director of Practical Participation Ltd through which he operates as an independent consultant. Amongst other projects, he is research coordinator for the World Wide Web Foundation's 'Exploring the Emerging Impacts of Open Data in Developing Countries' program, and works on the AidInfo program supporting the use of data from the International Aid Transparency Initiative (IATI). Tim graduated from Oxford with a first class degree in Politics, Philosophy and Economics in 2006, has an MSc in Social Science of the Internet from Oxford Internet Institute (2010) and is currently undertaking a PhD in Web Science at the University of Southampton, with studies focusing on the democratic impacts of open data.

With the IKM Emergent program Tim started exploring the application of linked data in international development in 2010, and has worked on open and linked data projects with DFID's Research for Development portal, Young Lives, and the Institute for Development Studies. For AidInfo, Tim is also coordinator of the Open Knowledge Foundation's open-development working group, working to build a community of practice around inclusive and open approaches to data and development. 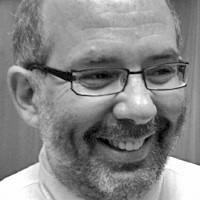 Paolo Groppo has worked for the Food and Agriculture Organization (FAO) for 28 years as Territorial Development and Land Conflict specialist. He has been a promoter of the initial version of the Land Portal at beginning of the 90s. Paolo graduated in Agricultural Sciences at Padua University in 1985. He has a Diplôme d’Agronomie Approfondie in Agrarian Systems from INAP-G (Paris, France) where he got a PhD in the same topic in 1989.

Paolo has been working on land tenure, gender and land issues, conflict management and territorial development in all major regions of the world. He has served as Editor of FAO Land Reform, Land Settlement and Cooperatives journal from 1992 till 2006.  He has been part of FAO Secretariat of the International Conference on Agrarian Reform and Rural Development (ICARRD) held in Porto Alegre, Brazil, 2006. His language skills are: French, Spanish, English, Portuguese and Italian. For the Land Portal he has recently contributed to the Land Conflict page. His most recent article is about Large Scale Land Acquisitions, Information and Institutions. 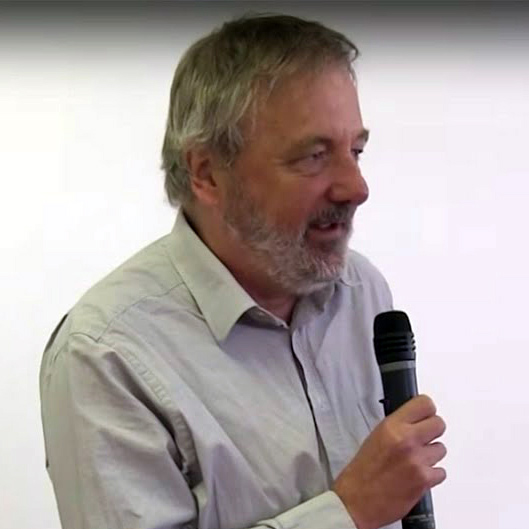 Mike Powell is former director of the IKM Emergent program, focusing on knowledge management in development, and now works as an independent consultant on ICT4D. His work focuses on being an effective intermediary between technology developers and users of information and communications systems at all levels in the development sector. This involves action to relate the technical choices that have to be made as ICT systems are developed to the intended relationships and information needs of those who want to use the result as a resource for development.

Mike has championed action research work to understand the impact of emerging technologies such as linked data, noting that when new practices such as the use of linked data are being introduced, their impact on development dynamics is very often overlooked and underfunded.