Over the last 2 years, a bottom-up SDGs monitoring process has been developing in the municipalities of Caruaru and Bonito to give women tenure security.

Caruaru and Bonito are located in the semi-arid region of Pernambuco state in northeast Brazil, where grassroots women have been supported by Espaço Feminista,a civil society organization dedicated to women’s economic and political empowerment through public policies.

In the coming weeks, the mayors of Caruaru and Bonito are poised to sign official legislation in response to grassroots women’s proposals, and will start the process of land regularization. This is a milestone for grassroots women’s land rights in one of the poorest rural regions of Brazil.

The process began in 2017. Espaço Feminista collected local data related to selected SDGs indicators in order to look into the situation of women living in Caruaru and Bonito. We retrieved official data from the Brazilian National Statistic Office (Instituto Brasileiro de Geografia e Estatística) and translated the information into graphics and tables, then facilitated data analyses by local women’s groups. 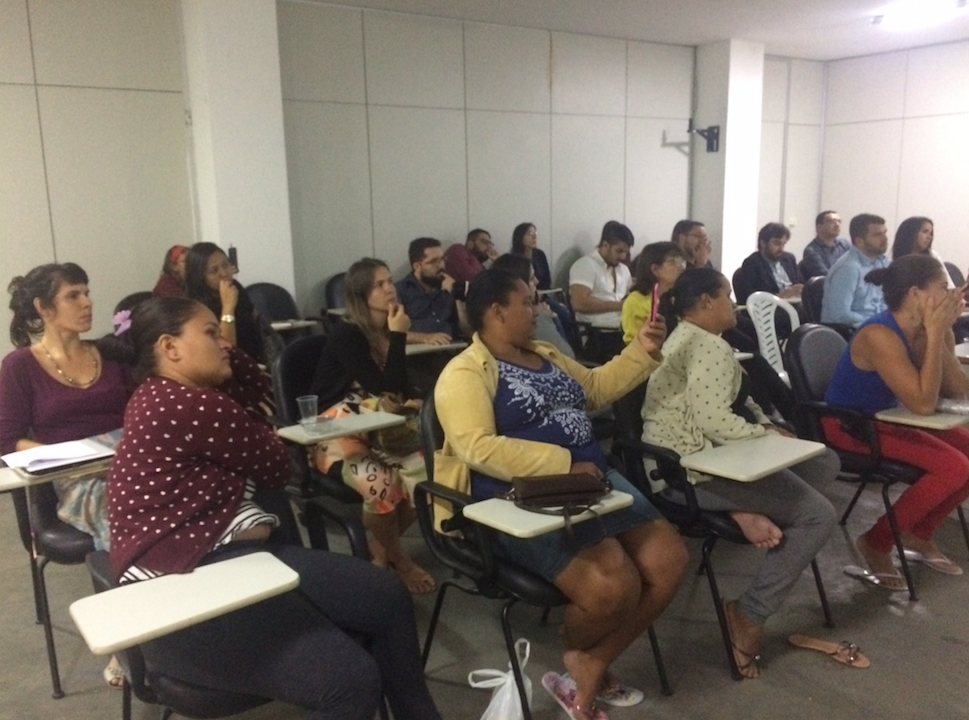 In 2018, additional primary data was collected directly from the residents. The local women’s groups defined the questions and issues to be covered, collected the data, and also analyzed the results. The project was implemented in partnership with academics, surveyors, and statisticians so that the results could be presented in a format that informs policy-makers and governments.

Over the last 9 months, we organized local women leaders from the two municipalities, supported them in defining their priorities, and presented their proposals with local and state governments. Land regularization has been and still is an indispensible policy intervention and the local data clearly gives evidence of the lack of tenure security. Furthermore, the data also shows how women are adversely affected by that lack of security. 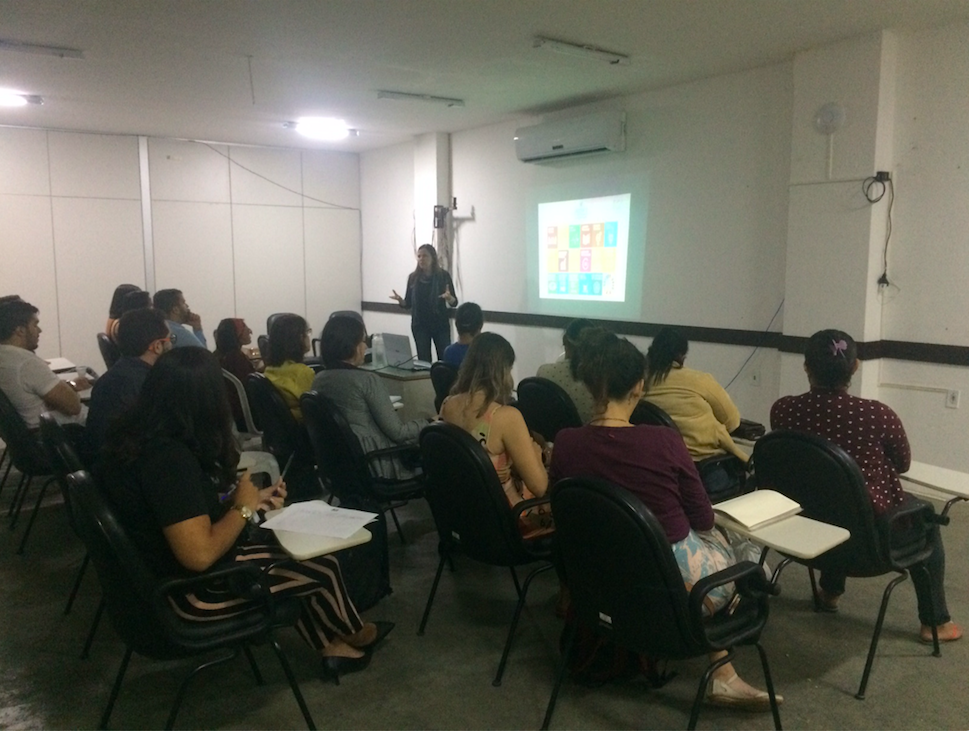 After many months of dialogue with both municipalities, Espaço Feminista and local partners started a legal procedure in which the residents formally demanded their governments to implement land regularization in favor of residents who have been living there for more than 5 years. Three areas were selected and the requirement was formally presented to the land administration.

In early April, both governments agreed to the women’s demands. However, officials admitted that they did not have the knowledge and expertise to make and implement such a new law. A workshop was then held to discuss legal and technical details. Espaço Feminista’s consultant, Tereza Borba, presented key elements of land regularization as well as its challenges to an audience of land and urban specialists from the two municipalities, as well as notaries and members of our women groups, including women from Jacaré.

The discussion was very rich and apart from some very specific aspects of that process, we explained how gender inequality manifests in land policies and how women suffer disproportionally from tenure insecurity. This busted the myth that once women have legal rights on paper, it would actualize immediately. Our conversation with notaries allowed us to show evidences from our research the gap between law and practice, and that reality is always against the most vulnerable that rarely claim their rights, due to lack of awareness or the necessary conditions to do it.

In the coming weeks, when the mayors of Caruaru and Bonito prepare and sign land regularization legislation, we will bethere to make sure that it really happens.

This is a milestone in SDG localization and women’s land rights movement, tenure security is a fundamental issue for women’s livelihood and empowerment, breaking the historical and persistent inequality. 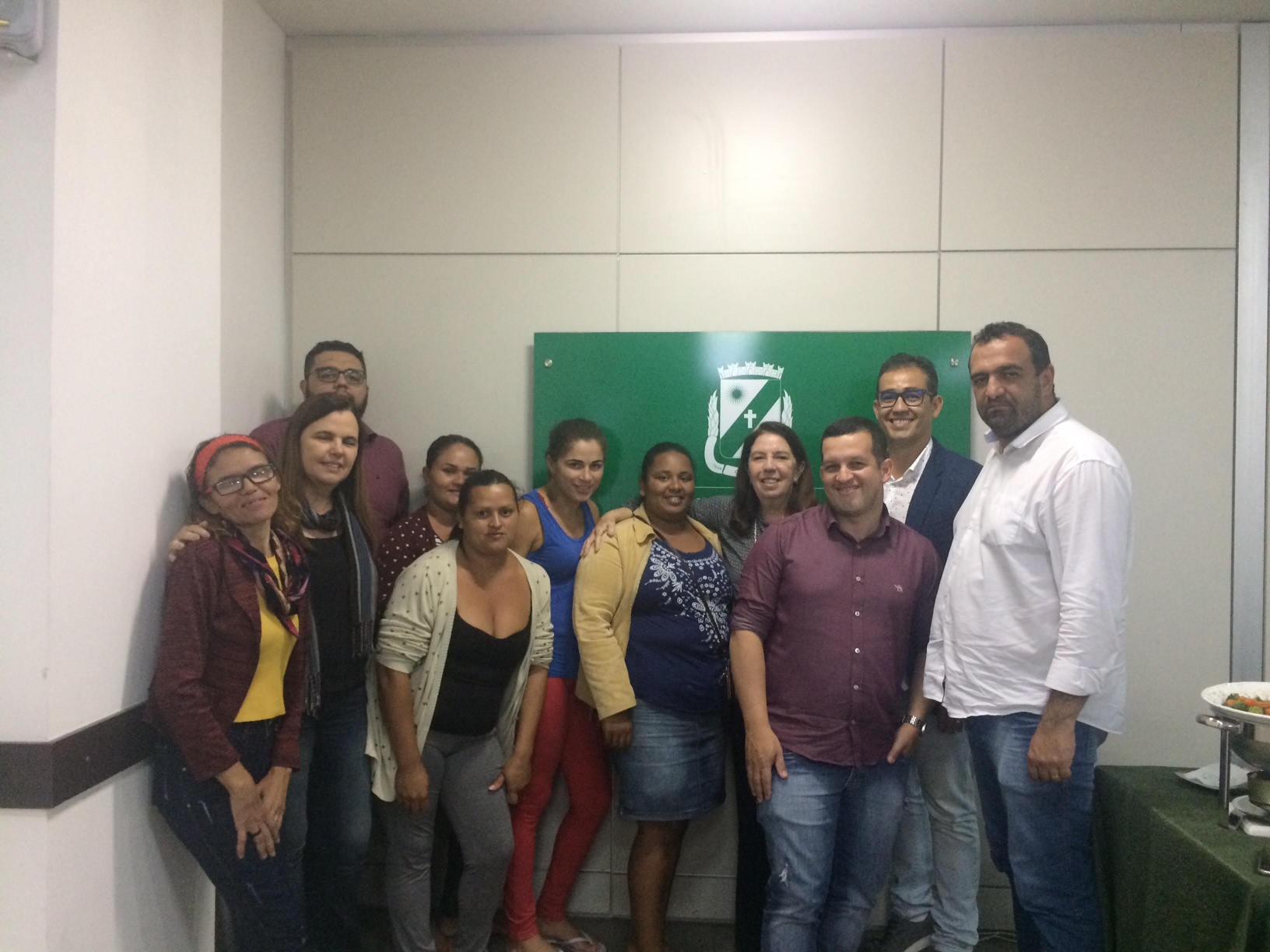 Since its founding, Espaço Feminista has been dedicated to grassroots women’s groups in agenda setting, formulation, and implementation to ensure women have the equal rights as men to the use of, control over, and own land and housing. In order to achieve that objective, we developed a process that combines knowledge building, knowledge sharing, strategic partnerships, and advocacy. Recent developments in Caruaru and Bonito are a testimony to the efficacy of our process.