Securing women’s land rights remains high in the news and in the development agenda in recent months. A quick search on Land Portal shows since March this year more than 250 resources related to land & gender, including news articles, blogs and publications.

A number of events and webinars organized or co-organized by Land Portal recently also shows an increasing appetite for this topic. This is the case, for example, of the webinar on 16 June to share the latest results from the Women’s Land Tenure Security (WOLTS) project in Mongolia and Tanzania, and the webinar on 24 March about customary tenure and women’s land rights in West Africa.

Taking inspiration from this topic, Anne Hennings shares with us her reading list for this second edition of the Country Insights digest. 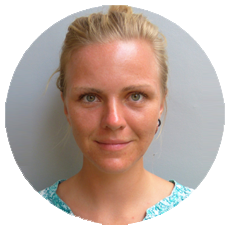 The findings of all articles make clear that it takes a wider range of interventions - beyond titling programs - to address the manifold barriers women face in patriarchal societies to secure their land. Customary land rights have faced profound social and economic changes in most African countries.

Customary Land Ownership and Gender Disparity. Evidence from the Wa Municipality of Ghana 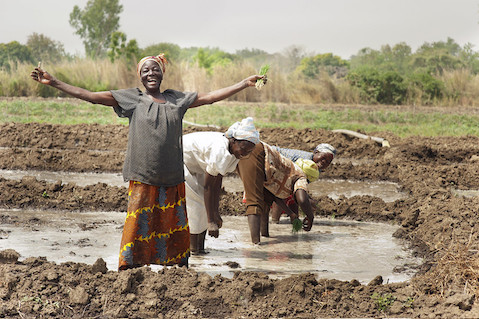 The study was conducted in Wa municipality in Ghana and draws attention to the nexus of gender inequalities and customary tenure. The authors show that there are significant disparities in accessing and securing land for women and men. The main reasons were the patrilineal inheritance system, financial constraints and low literacy rates of women, as well as urbanization.

Kuusaana et al. find that customary law and practices impede women’s access and ownership of land. While men are the custodians of land and hold responsibility of its use and control, women are considered temporary family members who are associated with both families but are not full members of either family. Since “assets cannot own assets”, women only have limited user rights and are not entitled to grow trees without permission, for example.

This secondary access highly undermines tenure security for women who are not able to register any customary land in their name or without permission from male relatives. On the other hand, emerging land markets allow women to purchase residential land which, however, requires certain capital only few women have.

Concluding, the article shows ways to bridge these gender gaps and promoting more gender sensitive practices. The authors call for policies that guarantee land rights and equal economic opportunities for women. The Land Sector Agencies shall intensify their efforts to sensitize chiefs, family heads, and elders on the importance of women’s land tenure. Moreover, women groups and networks shall receive more financial support and capacity building. Kuusaana et al. are aware that these recommendations may not alter customs but might contribute to mainstreaming the idea of inclusive tenure rights. 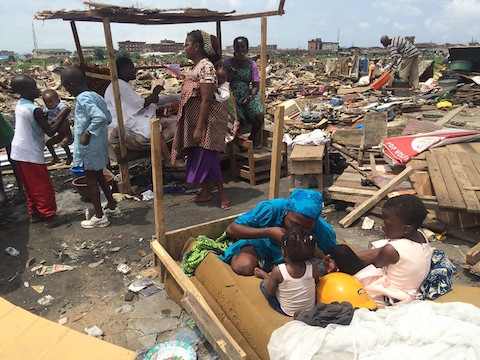 Based on empirical evidence from Ghana, Nigeria, and Zimbabwe, the authors analyze how differentiation among women shape their experience of tenure access and security. In contrast to many other publications, the authors see women as a heterogenous group. Instead, they show the many ways women of different walks of life and backgrounds experience tenure access and security.

Starting from the study’s critique of homogenization, the authors develop a typology of women’s differentiation with regard to land which is particularly helpful in analyzing women’s tenure in customary settings. In consideration of the different challenges, needs, and statuses of women, the following ten categories were identified: economic, health, socio-political, and marital status, educational background, type of land, age and lifecycle stage, inheritance regime, spatial location, and migrant status, if applicable.

Chigbu et al. illustrate how land policies failed from a heterogeneity perspective in all three cases studies, including the Land Bill Draft in Ghana, the Land Use Act and National Gender Policy in Nigeria to Draft National Land Policy in Zimbabwe. Rather than providing common legislation policy recommendations the paper suggest an approach for operationalizing women’s differentiation in land tenure policies. Specifically, the authors call for more sensitive land policy making at different levels of policy framing that take women’s differentiation into account. 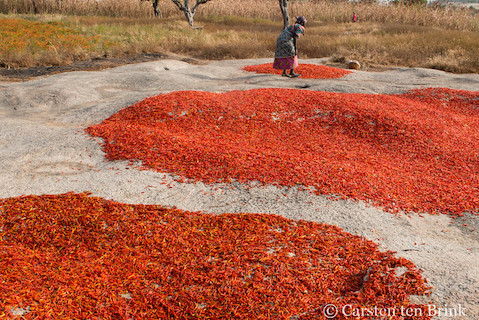 The article offers interesting insights into the role of religion and customary culture in women’s tenure. Drawing on various studies from Nigeria, Udoh et al. discuss in which ways religious and customary norms may spawn behavioral patterns that discriminate women in exercising their land rights.

The authors show that Islamic law in northern Nigeria allows women to purchase or inherit land. However, when it comes to shared property, men are favored due to their responsibilities towards the family. Although Christian communities do not provide specific provisions for women to own or acquire property, female family members may inherit or buy land in some cases.

Instead, Udoh et al. argue that patriarchal norms and societal gender expectations foster women’s discrimination in general and with respect to property rights in Nigeria. Religion influences behavior and gender views and may contribute to cultivating a discriminatory culture. Accordingly, the authors conclude that the discrimination of women in land tenure is not rooted in Christian and Muslim land and gender-related practices. However, religious leaders may contribute to strengthening and protecting women’s access to land.

Women’s Movements, Customary Law and Land Rights in Africa: The Case of Uganda 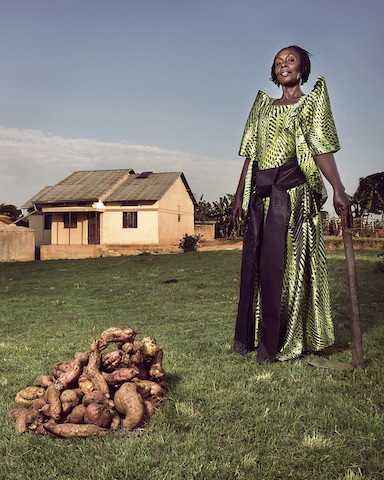 Adding a women’s movements perspective, this paper provides a critical analysis of women’s tenure security and the trend towards preserving customary law and land tenure arrangements subordinating women in Uganda. Although economic and political changes have limited the power of customary authorities and undermined clan cohesion, they still play a pivotal role in Ugandan society.

The author shows how land commercialization and the erosion of customary tenure since colonial times have made women’s tenure significantly more precarious in Uganda. Land scarcity and rising commercial interest in land and natural resources have put even greater constrains on women’s access to land.

Tripp’s main focus, however, lies on individual and collective female responses to the newly sparked interest in protecting customary law and practices that spurred a women’s movement. The movement shares a vision of customary arrangements that protect women’s tenure which stands in stark contrast to women depending on men to access customary land today.

Notwithstanding that women tend to be quickly labeled as troublemakers if they attempt to assert their land rights, the movement has used various ways to protest. For example, purchasing land has become a way of bypassing customary authorities, while other women took their claims to court or organized street protests.

This indicator is currently classified as Tier II. The Food and Agriculture Organization of the United Nations (FAO) is the main Custodian agency. UN Women and the World Bank are partner agencies.