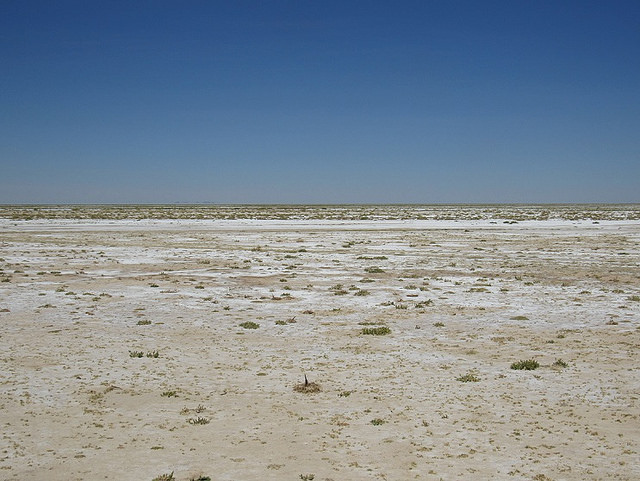 Land has always been a fundamental issue in Bolivia. It is the backbone of demands by the country’s peasant and indigenous movements. Thus, it also has been part of government programs and of other national actors´ agendas.

The debate was traditionally focused on Agrarian Reform, which establishes that "the land belongs to those who work it.” For this reason, it created tensions between peasants and landowners. However, in recent years, as the rights of Indigenous Peoples were increasingly recognized, the right to territory was expressed as a type of property right. Special attention was also given to the use of natural resources for indigenous populations. This has made agrarian land tenure more complex, with three fundamental actors (peasants, indigenous people and businesspeople) competing against each other for land and rights to land. Now, economic interests are vying for control of the country’s most productive lands, the expansion of agrarian capitalism is in the hands of national and transnational corporation, and national and subnational governments are implementing contradictory policies. There is growing debate over food security and sovereignty, and on the need to produce healthy and nutritious food for the country's population.

According to the latest agricultural census of 2013, Bolivia has 34.6 million hectares that are registered by Agricultural Production Units (UPA, by its initials in Spanish), and these represent 31.5% of the country’s land surface. Of these, 66.1% are located in the lowlands, mainly in the departments of Santa Cruz and Beni.

For the 2012-2013 period, the crops that used the largest area are agribusiness, agrochemicals and transgenics in the country's lowlands: soybean, with 1.27 million hectares, corn with 0.39 million hectares, sunflower with 0.28 million, sorghum with 0.25 million, rice with 0.18 million, and sugar cane with 0.15 million hectares. In addition, considering valley and altiplano crops, potato plays an important role, with 0.17 million hectares, as well as quinoa with 0.1 million.

In terms of livestock, activities are concentrated in bovine, ovine, porcine, caprine, camelid and other species. Particularly noteworthy is the production of cattle. As of 2013, there were an estimated 8.3 million cows and 6.3 million sheep.

This indicator measures the proportion of terrestrial protected areas as a share of the total land area in a country.

Naturally regenerated forest of native species (1'000 Ha), where there are no clearly visible indications of human activities and the ecological processes are not significantly disturbed.