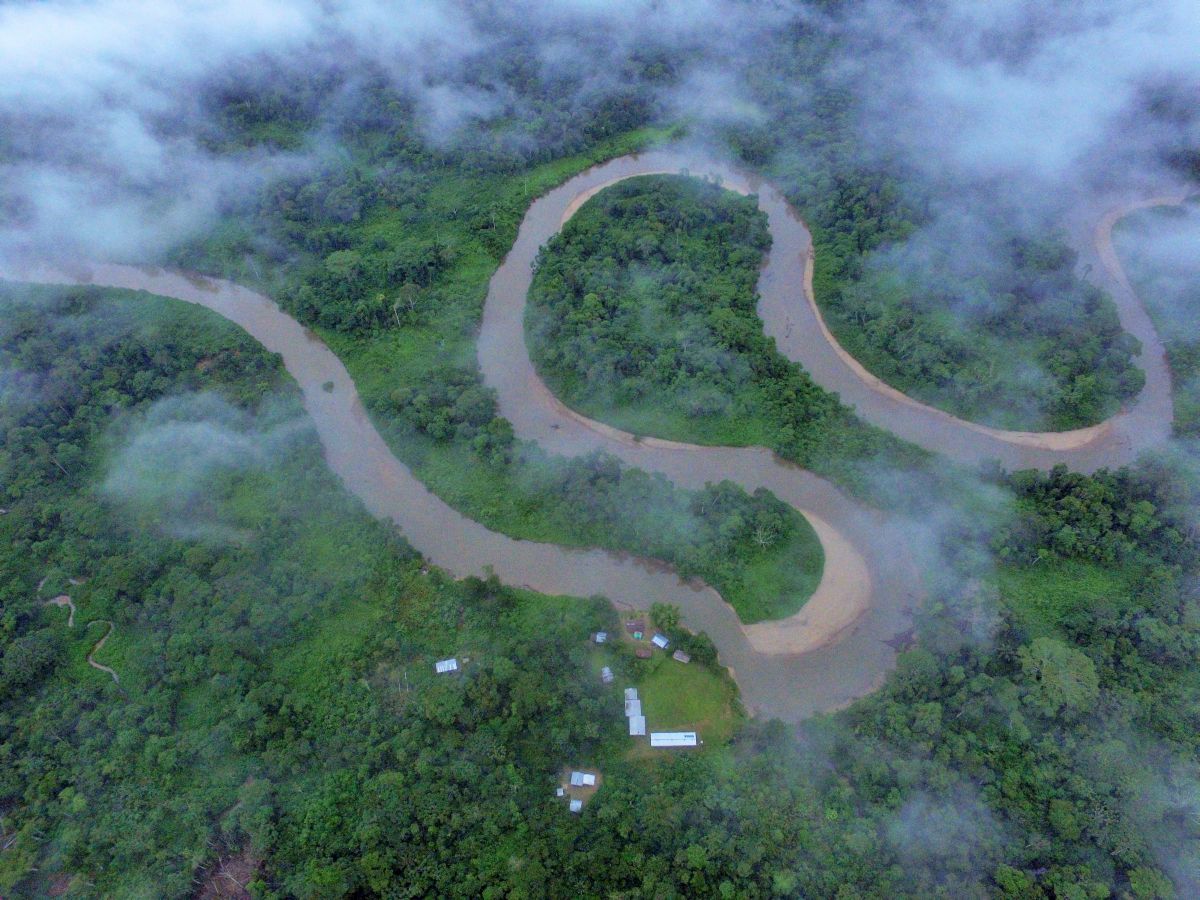 The problems associated with land tenure in Ecuador are long-standing and have been characterized by the relationship between access, use and ownership of land, and by the problems of peasant and indigenous families and communities. These problems are also characterized by the direct and visible relationship with sectors that own large amounts of land, have access to the country’s political and economic power, and define what is necessary for the countryside, its problems, its agendas and its development policies. This relationship has influenced legislative agenda of recent years, leading to the design of a new land law that reflects the proposals of power groups in government and the current state discourse.

Estimate of the percent of total Indigenous and Community Lands - not formally recognised by the State - as a percentage of the country's total land area.

This indicator is taken from the OECD the Gender, Institutions and Development Database (GID-DB). It is and index ranging from 0 to 1.

This indicator is taken from the OECD the Gender, Institutions and Development Database (GID-DB). It is and index ranging from 0 to 1.