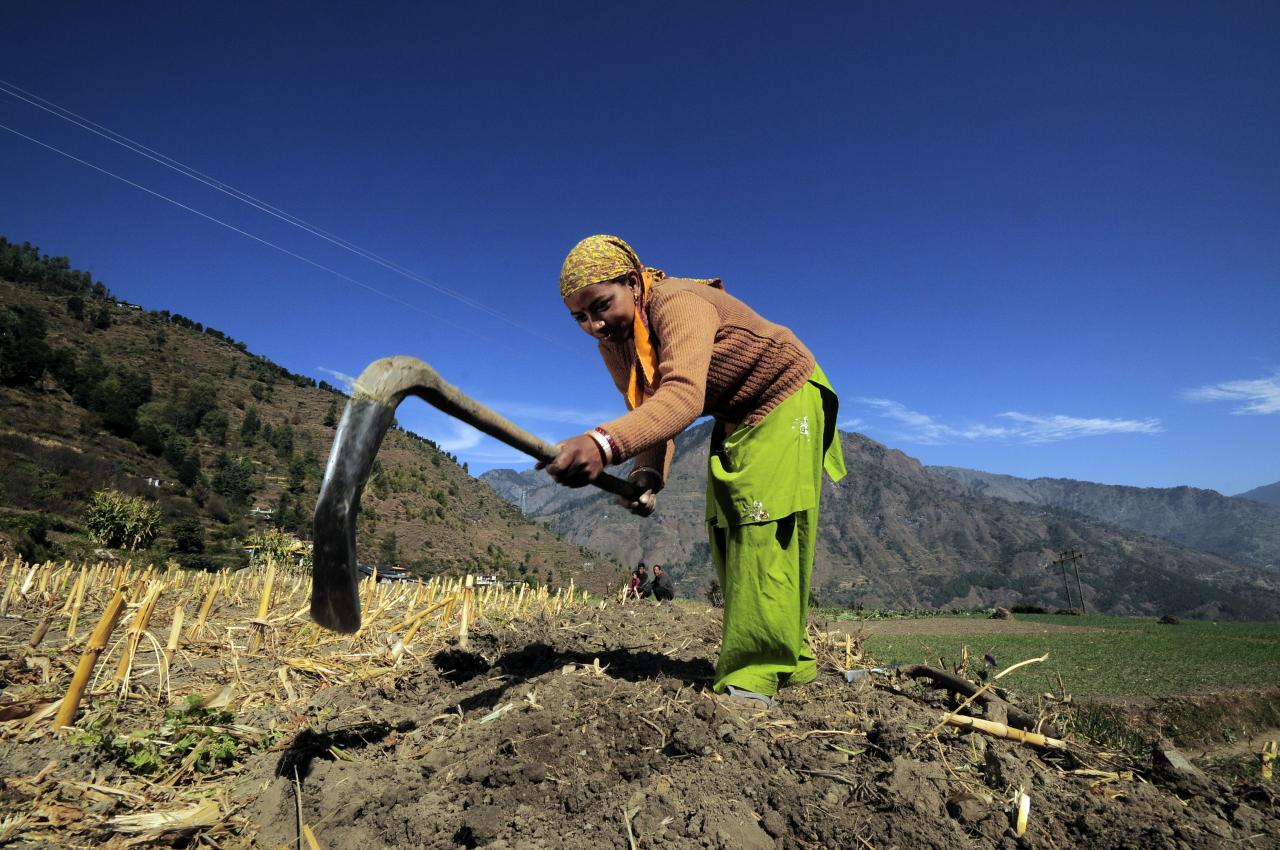 Land is an important source of identity, symbol of social status and foundation for rural power in India, often carrying significant emotional attachment. With a long history, diverse geography and pluralistic culture, land governance has evolved in India through communal, imperial, feudal, colonial and modern systems, gradually moving towards individualization and conclusive titling. Contemporary land tenure is dotted with mosaics of customary tenure and community ownership in tribal and hilly areas and dwindling rural common lands amidst expanding of privatized spaces in urban and industrial areas getting converted from once predominant forest and agriculture landscapes. Indian land governance is at a transition between nation’s economic growth aspirations incumbent upon making land available for investments, while the socialist state is committed to an agenda on land and forest reforms that allocate to and recognize the rights of landless and tribal respectively on government and forestlands. Environmental concerns restrict diversion of forestlands and promote expansion of protected areas. Land conflicts are on the rise as a result of competition, continued lack of tenure clarity around common lands and increasing demands for higher compensation for private lands, which bottlenecks investments.

Land governance in India in the post-independent period has evolved as a state-subject, with the land-revenue department as the main custodian, while the actual responsibility is shared by number of departments and agencies at the state and local level, making land governance complex with overlapping jurisdictions. There are high transaction costs to access and transfer land.  Land-related disputes constitute more than half of disputes in civil and a significant number in criminal courts cases, which are often dragged for long duration  and drain private and public resources.

This indicator ranks different countries according to the score of the "Land Owership" component of the Global Open Data Index (GODI).