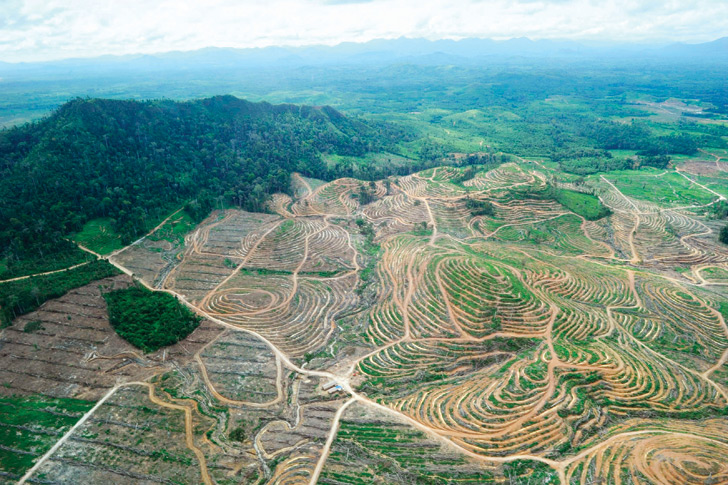 Indonesian development policies have for the past several decades focused on rapid economic growth, without a targeted strategy to benefit the least powerful groups, such as landless and land-poor agricultural laborers in the densely populated agricultural districts and the equally poor forest-dwelling communities in the less populated islands. Indonesia’s legal and regulatory framework governing land is flawed and in need of a comprehensive overhaul. Throughout the country, the land rights of unregistered owners are insecure, women’s rights to marital property are generally not registered, and registration of all rights is unnecessarily expensive. A deforestation rate of 2% per annum is a significant ongoing threat which imposes especially high costs on traditional adat communities that depend upon forest resources for their livelihood. Indonesia’s legal framework fails to provide an environment conducive to investment and economic growth that would open doors of opportunity for the poor, women and traditional communities.

At least five land and natural resource property-rights issues should be addressed for the benefits of growth to be more widely shared and to increase environmental sustainability. First, ambiguities between formal and customary law are interpreted by governments, officials and citizens in ways that undermine land rights, leading to a growth in land disputes and conflicts which must be addressed. Second, a registration system that is overly complex, inefficient and ambiguous has weakened security of tenure and the development of a functioning land market. Third, land conversions driven by economic development are threatening Indonesia’s vital forest resources and hold implications at the global, national and local levels, particularly related to climate change. Fourth, urban growth has not been accompanied by sufficient investments in housing and urban services despite continuing decentralization. Fifth, the problem of rural landlessness has limited the economic options, basic livelihood strategies and food security of millions of families.

The current era of decentralization of central government functions could be an opportune time to work with district (kabupaten) governments on various land tenure and natural resource property issues. The National Land Agency (BPN) has long resisted reforms and does not appear likely to embrace them, while some district governments may be more amenable to reforms that they see as responsive to the needs of their communities. This could also be an opportune time to engage with civil-society organizations that have an interest in agrarian, natural resource and legal aid matters, but which may not have sufficient technical capacity to design and promote specific legislative reforms.