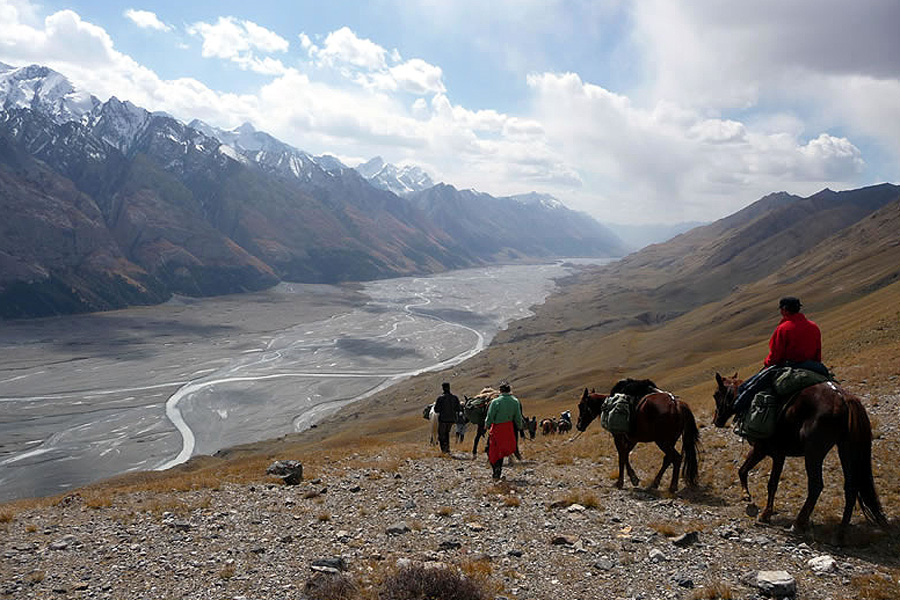 Since Kyrgyzstan became independent in 1991, the government started investing in the agricultural sector for the economic growth of the country. State owned enterprises were abolished in favor of smallholder enterprises. Agriculture now accounts for more than 30% of GDP, and more than half of the population works in agriculture.

The Constitution of the Kyrgyz Republic (amended in 2010) recognizes private property rights and protects rights to private property. Another relevant piece of legislation related to land is the Land Code of 1999, which regulates agricultural land, industrial lands, settlement areas, forests, protected natural territories and reserve land. In addition, there are several laws governing land tenure, such as the Regulation on Process of Allocating Land Shares to Citizens of 1994, which sets the procedures for redistributing collective farm lands to citizens; the Law on State Registration of Rights to Immovable Property and Transactions of 1998 for the creation of a single land registration system and the registration of all transactions; and the Regulation on Sale and Purchase of Agricultural Land Parcels of 2001, establishing the rules to purchase and sale agricultural land. Customary practices did not disappear, and they continue to play a major role influencing the development of formal legislation procedures, the resolution of land disputes and the observance of the law in the villages.

Land conflicts in Kyrgyzstan involve individuals, state actors, and entities across international borders. Many of these conflicts are related to land allocation, corruption and favoritism, and on a larger scale they also depend on the co-existence of different ethnic groups. Land disputes are generally resolved by formal and informal tribunals (Local village leaders and women‘s councils), which can apply customary laws that are not in contrast with formal laws.