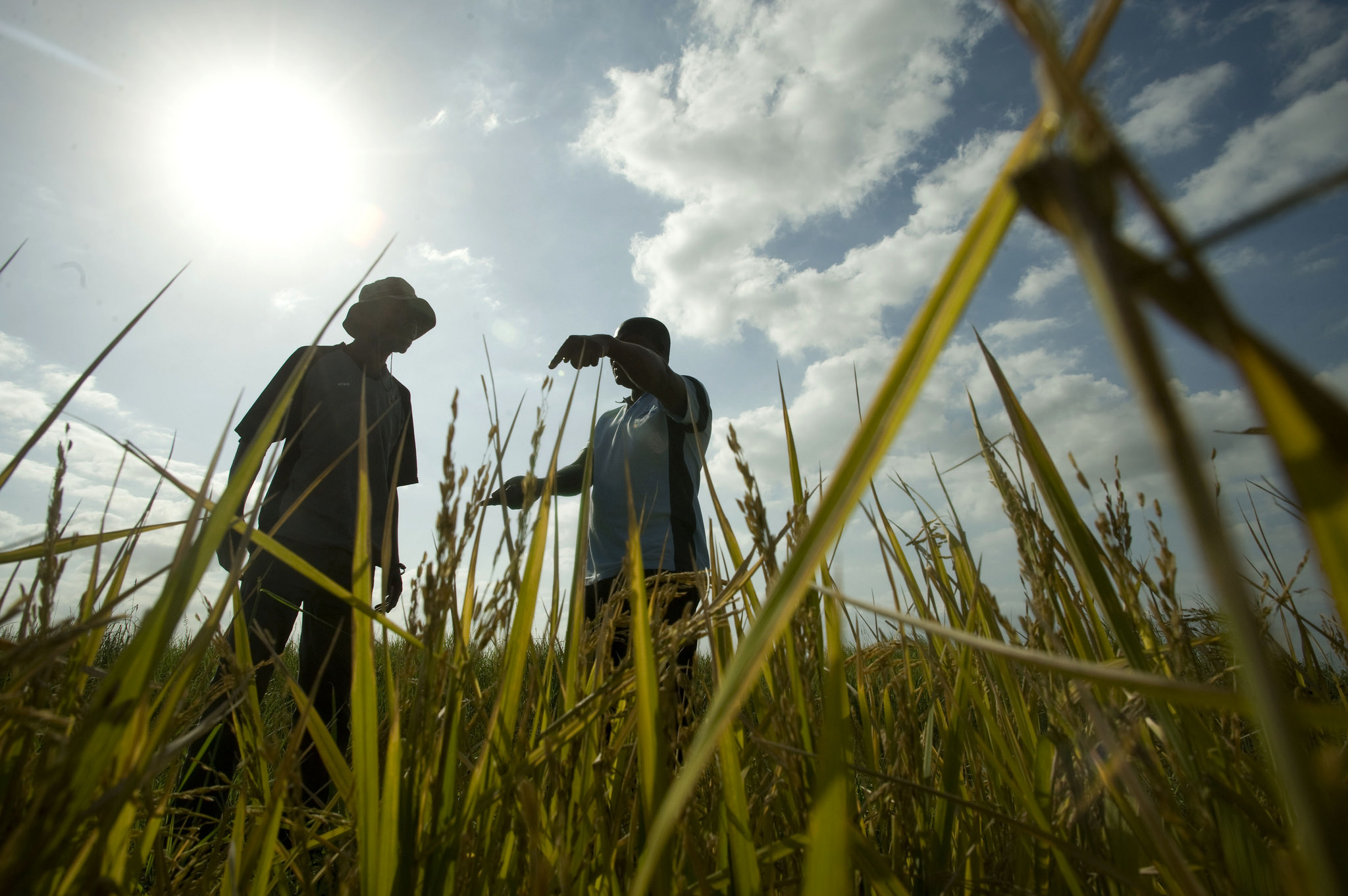 Mozambique is located on the southeast coast of the African Continent, bounded by the Indian Ocean to the east, Tanzania to the North, Malawi, Zambia, Zimbabwe and South Africa to the west and South Africa and Swaziland to the south. The country has a total area of 799,380 km2, which extends north to south with about 2,515 km of coastline. After a 16-year civil war that began shortly after independence from Portugal in 1975 and ended in 1992, with the signing of the Peace Agreement between the Government and political party RENAMO (Mozambican National Resistance), Mozambique achieved political and economic stability and began to experience very rapid economic growth.

With substantial assistance from international donors, the country is rebuilding its infrastructure--damaged and neglected by the war--investing in health and education, and laying the political and institutional foundations for continued economic growth. An important part of this foundation includes laws that govern land and forest use, which recognize the rights of communities while at the same time encouraging investment.

Despite the levels of growth registered after the end of the civil war, more than half of the population remains poor. The Mozambican agricultural sector consists mainly of small-scale farmers who work on small plots of land, cultivated under rainfed conditions. Most of the irrigated land is used by a small number of large commercial farmers.

Recently, significant deposits of various natural resources have been discovered, notably gas, titanium, aluminum, coal, graphite, and diamonds. Historically, mining activities were done by small-scale artisanal miners. Although the current legal framework allows and even promotes the exploitation of mineral resources by local communities, in practice, multinationals are privileged due to their capacity to generate the taxes for the government, in addition to the political and economic alliances often created.

With the consecration of national independence, all natural resources were nationalized. The first Constitution of Mozambique, adopted by the Frelimo (Liberation Front of Mozambique) Central Committee in June 1975, established the following: "... the land and the natural resources located in the soil and subsoil, in the territorial waters and on the continental shelf of Mozambique are property of the State ... [which] determines the conditions for their exploitation and use "(Article 8). Taking agriculture as the base and industry as the thedriving and decisive factor, the Government conditions for raising the standard of living of the population. It did so, however, without ever having begun a real redistribution of land, but only the transformation of private farms into state farms (Negrão, 2002).

Land tenure is theoretically safe for communities and smallholders. However, the emergence of state and private "mega-projects" in agriculture (e.g. Prosavana), forest plantations (e.g. Portucel), mining (e.g. Coal Exploitation in Tete - Vale, Gas Exploration in Palma - ENH and Anadarko), construction of public infrastructure (Maputo-Katembe Bridge, Moamba Dam, etc.) has results in the increase in the number of land conflicts between the private sector and the communities as well as between communities and the Government.

The Corruption Perceptions Index aggregates data from a number of different sources that provide perceptions of business people and country experts of the level of corruption in the public sector.