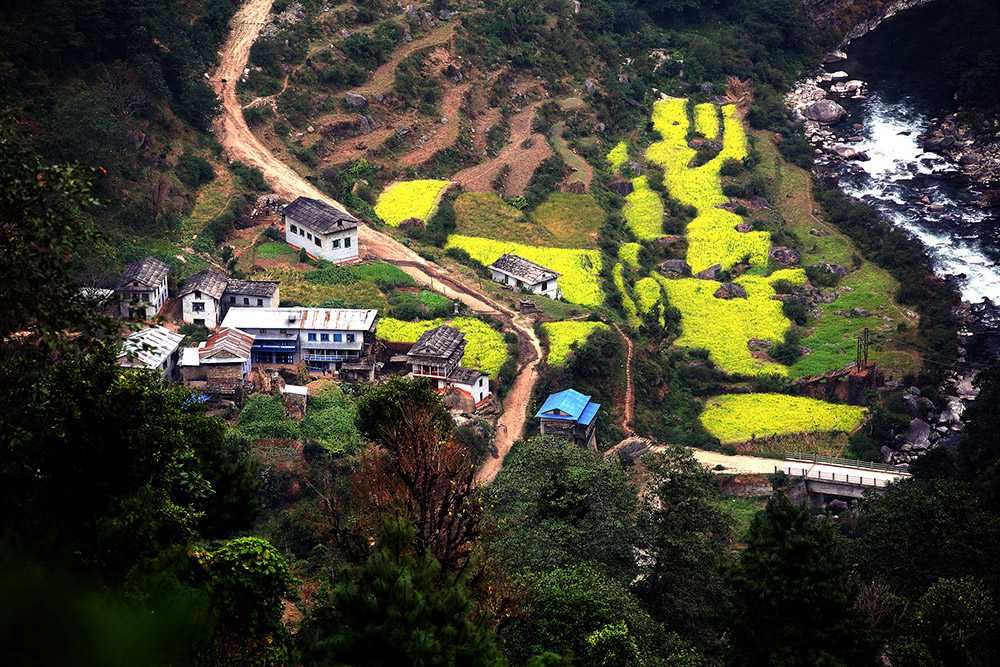 Nepal is a country rich in geographical, ethnic and social diversity. The majority of its population is Hindu, and the country is managed by a stratified and hierarchical structure that controls access to land and natural resources. 83% of the total population in Nepal is rural and 50% of the GDP depends on agriculture.

Land in Nepal is not equally distributed, which is an underlying reason for the conflict between the government and the communist party. The constitution of 2007 gives the right to own and sell property to every citizen, calls for the elimination of feudalism and prohibits the exploitation of people. Additionally,, the Land Act of 1964 gives to local offices the collection and control of taxes, transfers state land into private land, establishes ceilings on agricultural land and put in place a Commission on Land Use Regulation to address consolidation and fragmentation of land and provide incentives for farm cooperatives. The Peace Agreement of 2006 established the creation of a Land Reform Commission and the adoption of policies to provide land to landless and disadvantaged groups.

Despite these laws and agreements, land conflicts in Nepal are common due to land access and control of natural resources,the pressure on land following the significant migration that occurred during the conflict and disputes for the partition of land. Land disputes are resolved in formal courts, which may take from one to several years. However, the process is expensive and people who cannot afford the expenses generally pursue their claims in the District Revenue Department offices or in “People’s Courts”.