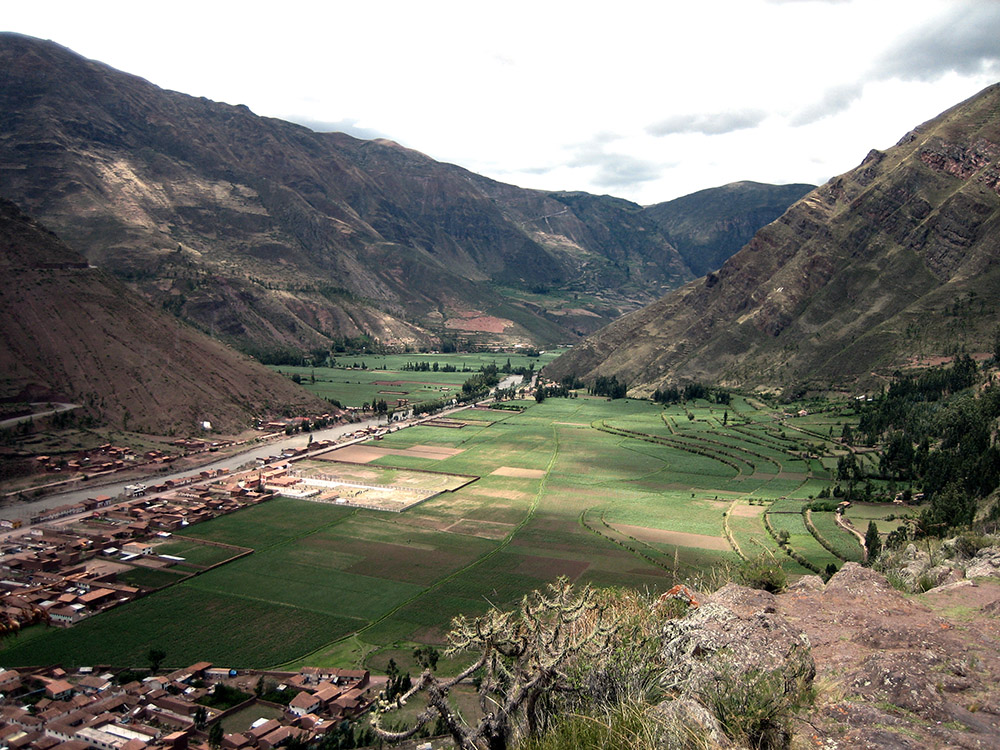 Peru shares the main land-related problems of several South American countries: the existence of very large landholdings (latifundios), on the one hand, and small landholdings (minifundios), on the other, in historical processes marked by the interests of actors such as landowners, agro-industrialists, peasants, and indigenous communities. However, unlike some neighboring countries, the dynamics of these elements are different due to a series of particular agricultural policies and their respective results, which have placed Peru as one of the main producers and exporters of agricultural crops in the region.

Property rights are a cornerstone of economic development and social justice.