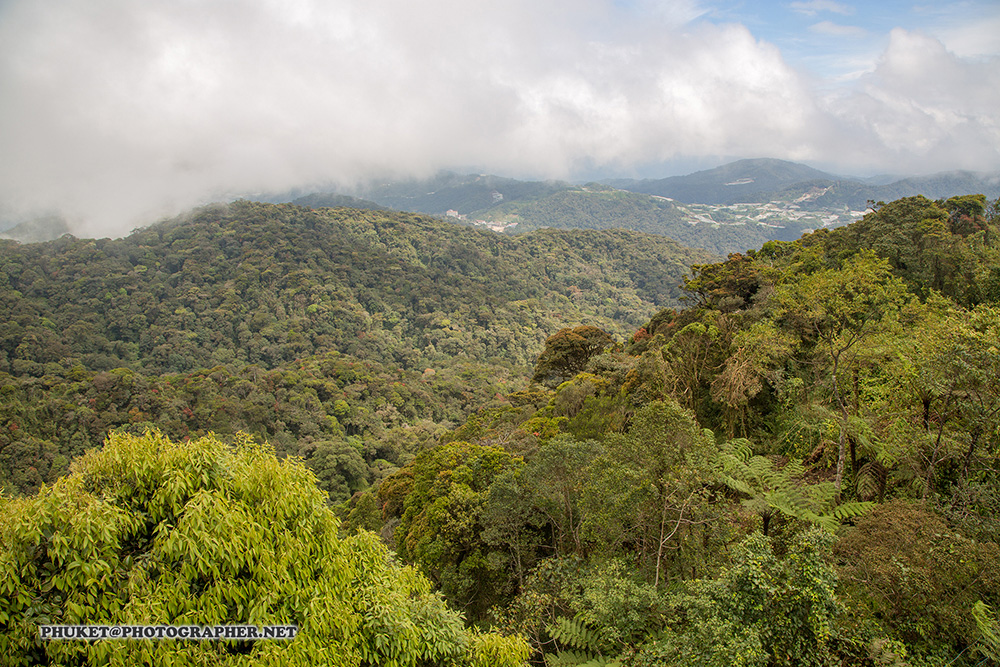 The most prosperous country in the Mekong region, Thailand also has the longest-standing land policy and practices, including an uninterrupted tradition of private land ownership. The Land Code Promulgating Act was issued in 1954 and was most recently amended in 2008. This legal framework has remained essentially stable through a succession of varying political regimes, while the status of land has changed dramatically. In 1961, Thailand had 53% forest cover; by 2006, that had shrunk to 25%. Agricultural land expanded rapidly through forest clearance, then decreased through conversion to urban or commercial uses. In recent years, agricultural land has recovered, and now 43% of the country’s total area is used for farming. Increased population, the liberalization of land markets, and the growth of agribusinesses are among the factors affecting land ownership; there is a growing number of landless or land-poor farmers. 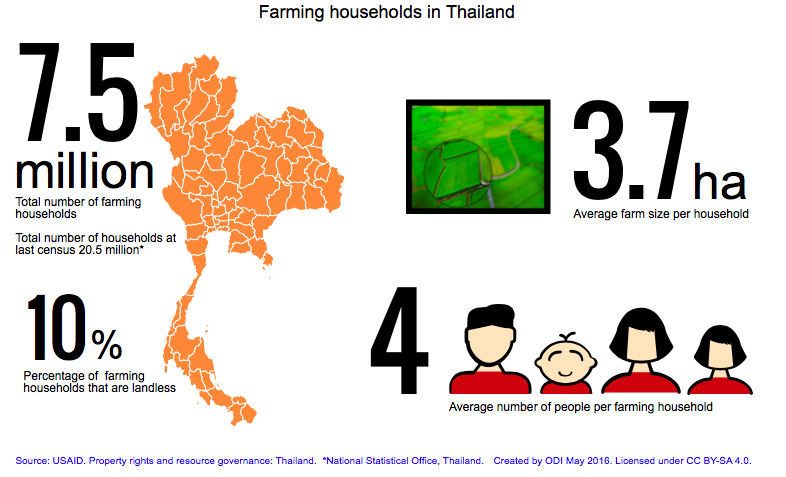 Forest land administered by governments: This category includes all forest land that is legally claimed as exclusively belonging to the state.

Forest land designated by governments for Indigenous Peoples and local communities: Ownership of forest land under this category remains claimed by the state but some rights have been recognized by

Forest land administered by governments: This category includes all forest land that is legally claimed as exclusively belonging to the state.