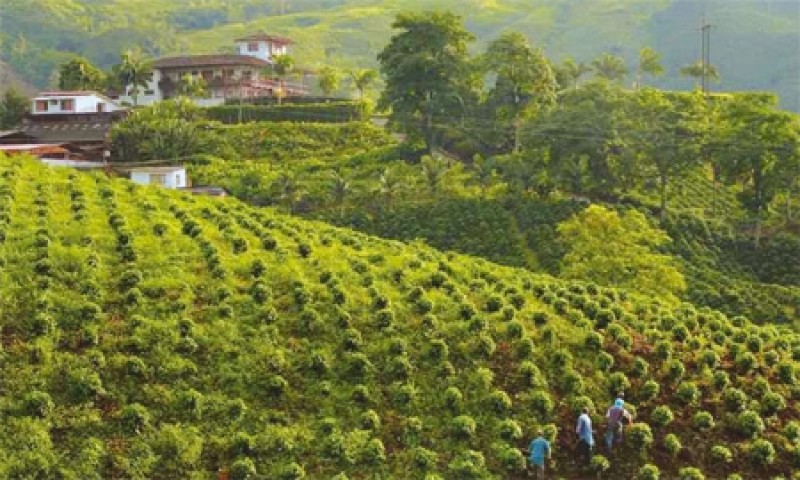 Yolanda is an Afro-Colombian who has dedicated her life to preserving the culture and environment of the Guapi region of Colombia on the Pacific coast.

As an internationally recognized activist and community leader, Yolanda has founded and lead a number of advocacy organizations including Aso Manos Negra, a feminist association that works to promote environmental sustainability and women’s land rights in the Pacific region of Colombia.

Following the passage of Colombia’s Law 70 (Ley de comunidades negras 70/1993) in 1993, the rights of Afro-Colombian communities to collectively own and occupy their ancestral lands were formally recognized. Unfortunately, women were largely not included in the collective land titling decision-making and Yolanda has been actively working to change this.

“For those black women living in rural areas with customary land rights, their identity is closely linked to land, and them not having access to the land is nothing but another form of violence against women, as it makes them more vulnerable.”

Moreover, as the Guapi region is the second most biodiverse region on the planet, the area has experienced an increase in illicit activities, such as illegal mining and agriculture.

“Conflict is escalating. Many leaders are killed, threatened, displaced and stigmatized for defending the rights of their communities. I have myself also experienced challenging security situations.”

In an effort to engage women in the land titling process and prevent illicit activities, Yolanda worked with the Cadasta Foundation to document and map community land rights. Through this process, Yolanda aims to formalize women’s land claims and document the environmental challenges faced by the Afro-Colombian community.