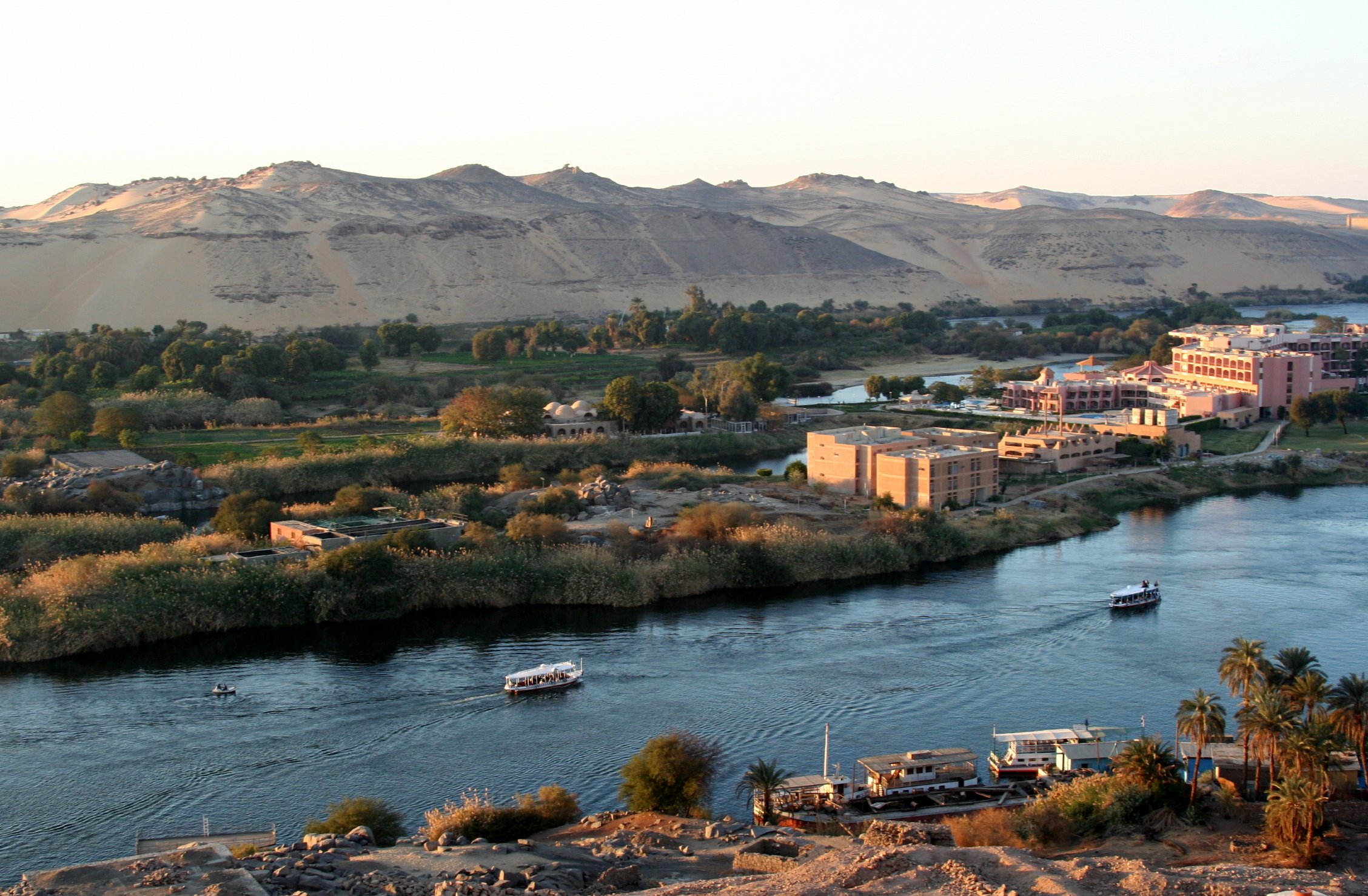 The Egyptian civil code adopted legislation based on old Egyptian codes, Sharia Law, as well as European and American laws and regulations. In 1952, Law No. 178 set forth the principles for land distribution, which limited the total amount of land per household to 84 hectares and redistributed excess holdings to poor rural households.  Law No.96 of 1992, altered some of these provisions to address rent increases and eliminated the permanent and inheritable rights of tenants.  Customary law is recognized, but claims based on customary rights can be presented only by individuals. Tribes or clans are excluded from these claims. Customary rights were recently partially recognized in desert lands. In 1969, the state nationalized all unregistered land and made it available for individuals or private companies.

In Egypt, land disputes predominately concern contested land ownership and inheritance claims, contested land boundaries and access to natural resources, water in particular. Land disputes are generally adjudicated by the courts according to formal laws, customs or Islamic Law. The courts are often inaccessible to the rural poor because bringing a case before the courts implies an expensive process and due to the influence of police and landowners who are said to block rural tenants from accessing the courts.