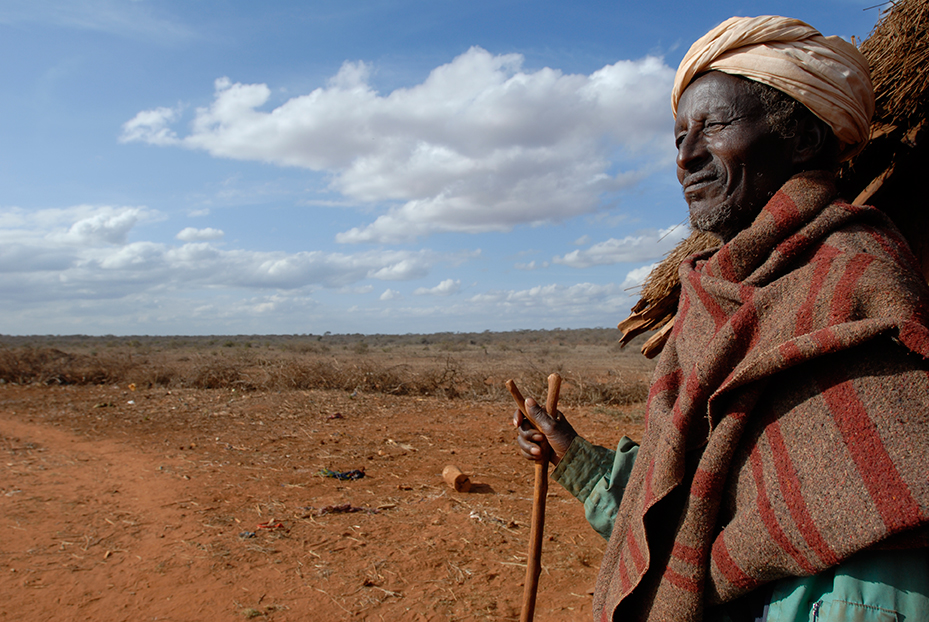 Kenya has a land size of 582,646 Square Kilometers, 97.8% comprising of land and 2.2% water surfaces. 20% of the land area is classified as medium to high potential land and 80% as Arid and Semi-Arid Lands (ASAL) [1]. Land has a central position in Kenya’s social, economic and political history. An estimated 75% of the country’s population depends on land for their livelihoods, making the ownership, management and control of the resource of great importance.

There has been a progressive rural-urban shift in the population. This has been mainly driven by search for jobs and better lifestyles in urban areas. Rural-urban migration places a lot of strain on the housing and service infrastructure such as roads, power, water and sanitation in urban areas. It is hoped that the devolved system of governance may slow down this trend as more people seek employment and investment opportunities in the emerging administrative centers in the Counties.

Some of the land-use related threats include deforestation, overstocking of animals, land degradation and land fragmentation [16]. The rapid population increase and urbanization have placed progressive strains on the available land leading to loss of vital agricultural land to residential use and development of slums in urban areas. The amount of the pastoral land is dwindling as a result of agriculture, transport infrastructure and oil exploration/ exploitation projects. Some land has also shifted use to production of geothermal and wind energy. Poor enforcement of zoning and land use regulations has been responsible for some of the land use shifts.

Estimate of the percent of total Indigenous and Community Lands - not formally recognised by the State - as a percentage of the country's total land area.

This indicator measures total natural resources rents as a share of the gross domestic product (GDP) of a given country.