Since its independence in 1960, Ivory Coast experienced a long period of stability and economic growth thanks to the investments in the agricultural sector. However, in 1980 rapid population growth and internal migration from urban to rural areas increased the pressure on the management and distribution of natural resources, which gave rise to a series of conflicts over land. The 1999 Coup d’Etat exacerbated the situation, as conflicts and political instability spread, particularly in relation to the control of land. 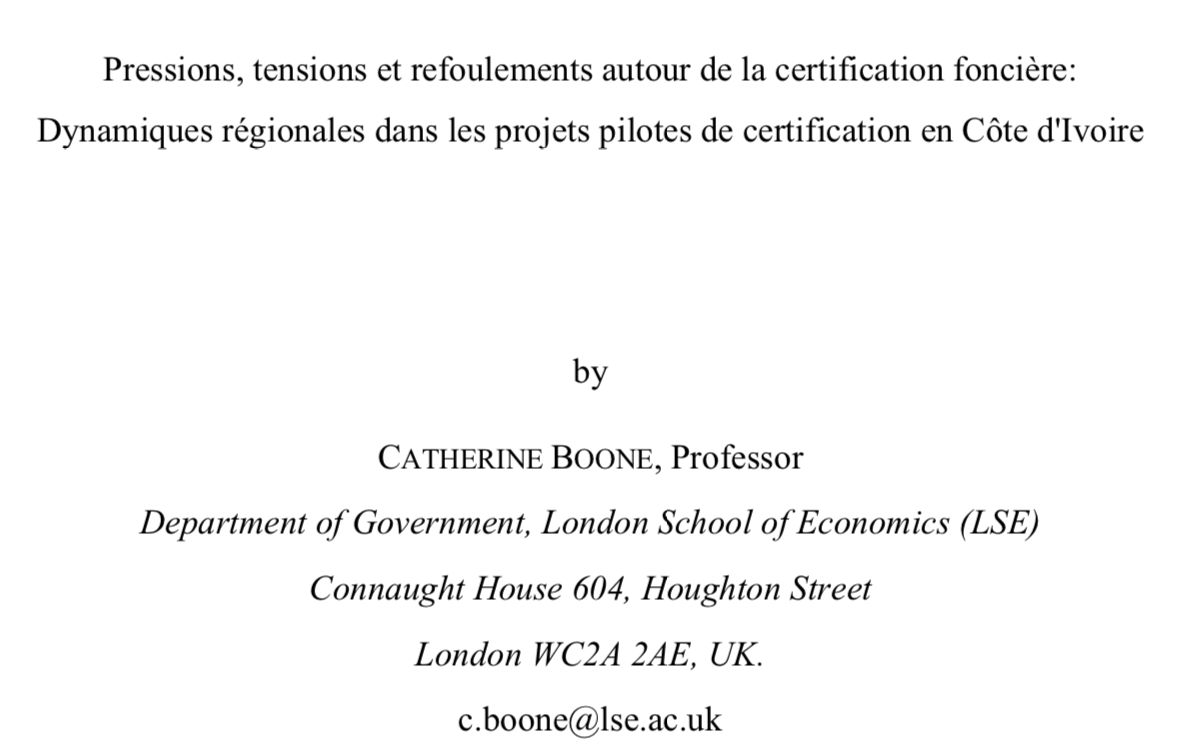 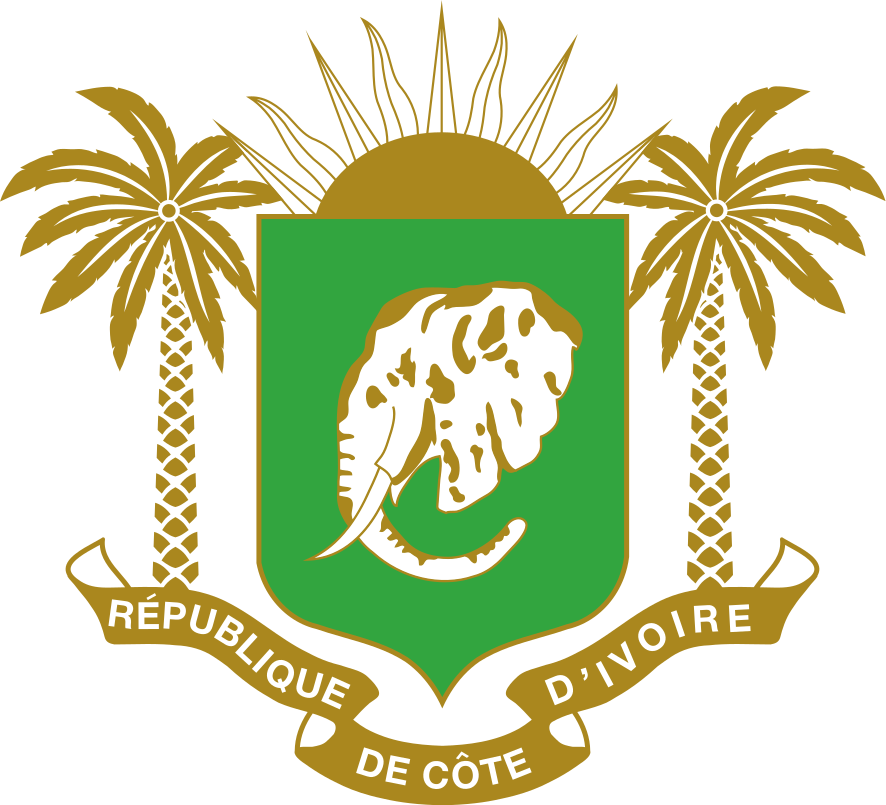 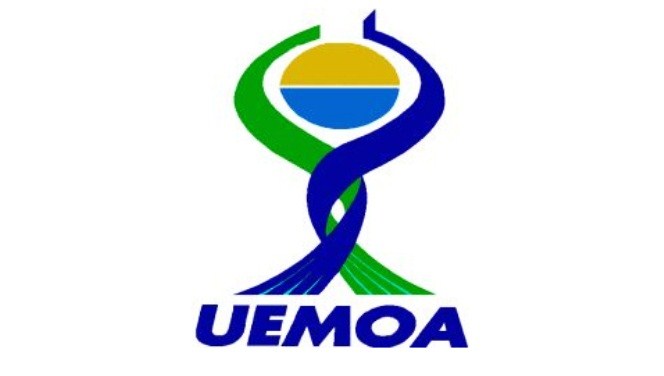