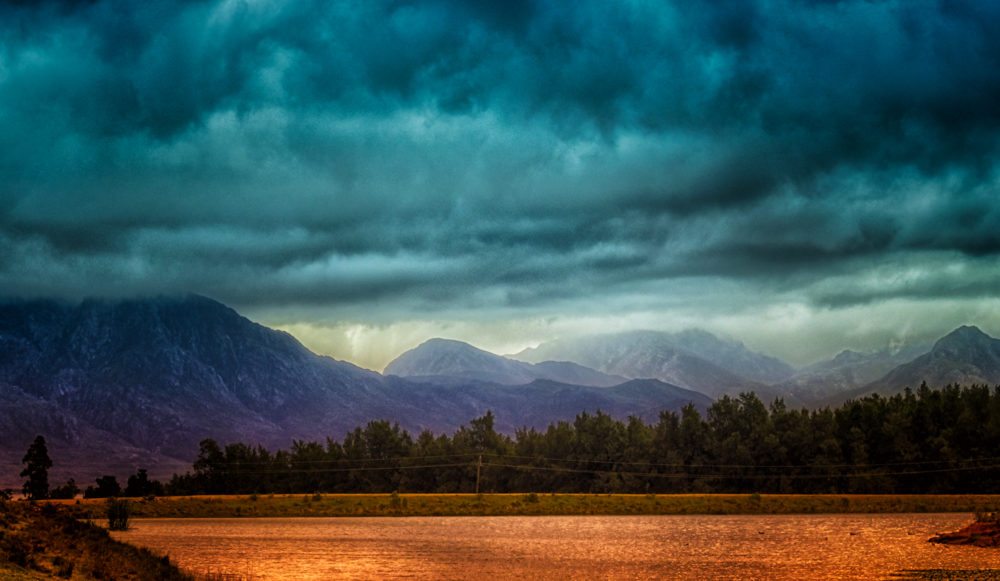 The dominant debates about land in South Africa often focus on the transfer of land from a few white hands to the black majority. The discussion seldom unpacks who constitutes the “black majority” as this is not a homogeneous group. In instances where the debate touches on land use, again the focus is often limited to agricultural production and whether or not small-scale farmers are productive. This narrow framework clearly has to be broadened and we need to ask deeper and more strategic questions than the ones we have been asking. That includes asking “land for who and for what purpose”?

Here we speak of farm workers and dwellers on commercial farms whose security of tenure and human rights are threatened and violated by farm owners on a daily basis, landless and unemployed former farm labour tenants who lodged land claims under land restitution over a decade ago and are still waiting, poorly-resourced small-scale farmers with limited and insecure access to land, water and markets, women and men living on communal land whose customary land rights are insecure and at the mercy of undemocratically elected traditional leaders, and unemployed youth.

In response to the multiple crises facing the country, President Jacob Zuma is promising radical economic transformation, yet in the same breath reassures us that current government policies will remain the same. One wonders then, how are we to achieve “radical economic transformation” with the same neo-liberal policies that have failed to address the land question and deliver substantial gains for the majority, particularly rural people, in the past 23 years. The current land reform policies, approach and associated budget which shrinks every year cannot bring about desirable economic transformation for rural people. Therefore, what is required are deliberate policy changes that are largely informed by practices and experiences on the ground.

Land should not only be seen as a commodity but rather a natural resource with multiple purposes and meanings. A useful concept to help us unpack this is suggested by land and agrarian scholar Jun Borras, namely “land sovereignty”. Simply put, land sovereignty is “the right of working people to have effective access to, use of, and control over land and the benefits of its use and occupation, where land is understood as resource, territory, and landscape”. This already dismisses a one-size-fits-all approach to land reform that the government has embarked on and failed to achieve.

As a civil society alliance for land and food justice in rural South Africa, Tshintsha Amakhaya experiences observes, learns about and challenges every day the brutal nature of a neo-liberal economic development model that is fondly embraced by the government. It is characterised by endless illegal farm evictions, land dispossession and displacement of livelihoods due to mining, violation of women’s land rights, precarious forms of employment, casualisation of labour on commercial farms coupled with massive job losses, dominance of agribusiness and industrial agriculture which continue to squeeze out poorly-resourced small-scale farmers, the loss of biodiversity, depletion of natural resources especially water, increasing household food insecurity, gender-based violence and the violation and killing of land rights defenders. This kind of development has been challenged by rural land activists in Limpopo, KwaZulu-Natal, Western Cape, Eastern Cape and other parts of the country, who equate it to a “tsunami” because it is destructive and unjust.

The government’s proposed radical economic transformation, as reiterated by the new minister of finance Malusi Gigaba, aims to ensure that poor people are included and enjoy the fruits of the South African economy. If the government is serious about radical economic transformation which includes rural transformation, central to which is the land question, it should listen to the various categories of people who constitute rural South Africa listed above. Otherwise such a promise in the current neo-liberal economic model and land reform policy framework is a definite myth and an insult to those whose lives it is supposed to transform.

Rural people are calling for changes in property relations on the commercial farms, security of tenure, decent wages and humane working conditions. They are calling for laws and policies that do not give powers to traditional leaders, giving them control over land but want laws that give women secured land rights. They want ownership of land they were once forcefully removed from. They are calling for alternative forms of governance. They are calling for agriculture that does not destroy the environment and pollute water such as agroecology. They are calling for alternative markets not controlled by big commercial retailers and, decentralised production and distribution of food financed by the state. Bonded by a common dream for the future, rural people are coming together and rising to claim their citizenship, exercise their constitutional right to defend their human and land rights, and to hold those elected to office to account. They have ideas, knowledge and passion which government must listen to and explore. This is urgent if radical economic transformation is to be more than political words.

* Sithandiwe Yeni is the national co-ordinator of Tshintsha Amakhaya, a civil society alliance for land and food justice in rural South Africa.