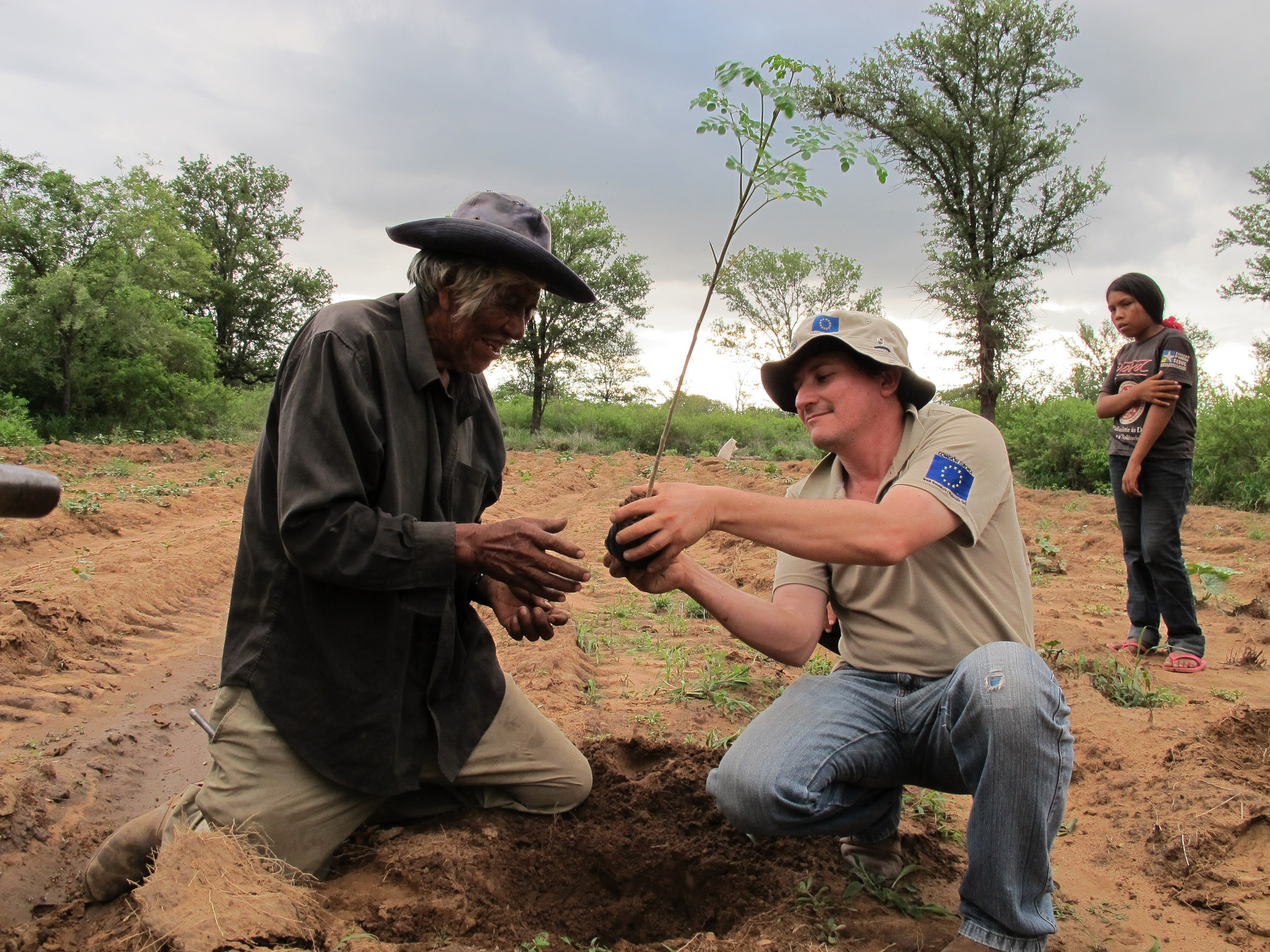 In Paraguay, land is still a factor that determines the living conditions of a majority of the population. Current land tenure is characterized by a huge concentration of land being put in the hands of a small group of landowners. This unequal distribution of land is the result of a long and contentious history that has caused the dispossession and uprooting of thousands of men and women in the countryside. Meanwhile, others have managed to remain in their communities through enormous sacrifice and willpower.

The factors that caused this complex and system of land tenure are multiple. One of them is legislation regarding land ownership and access for the peasant and indigenous populations. However, it is important to mention that the current legislation has positive and negative characteristics. What aggravates the rural population’s situation is the way in which these laws are applied in practice by relevant agencies, where in certain respects they are rigorously enforced while in others the laws only exists on paper, as they are systematically violated to the detriment of peasants and indigenous people.