The recognition of the customary land rights: lessons from the Province of Bié in Angola | Land Portal
Passar para o conteúdo principal 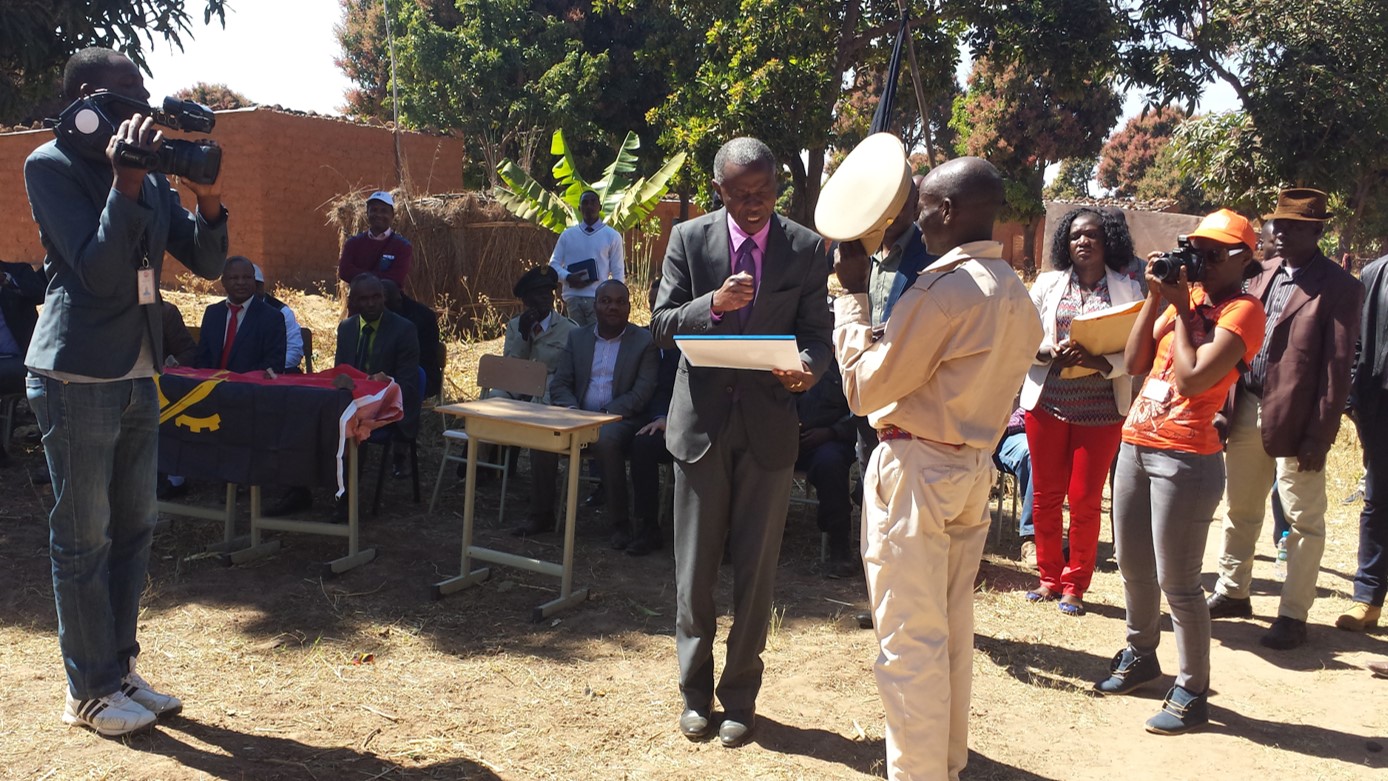 Effective recognition of customary land rights is still a challenge in Angola, as in many other African countries. Despite customary land rights of the traditional rural communities are expressly recognized in the 2004 National Land Law, very few communities in Angola have been able to register their land. In the Province of Bié, in Angola central highlands, only five customary collective land titles (called Dominio Util Consuetudinario) had been issued within the period 2004-2015.

In October 2015, the Provincial Government of Bié approved a by-law (Despacho 2072/2015), whose aim is to formalize the process for the recognition of customary collective land rights and the issuing of Dominio Util Consuetudinario titles. The enforcement of the by-law so far is encouraging: 23 collective land titles have been issued since October 2015 by the Provincial Government of Bié.

The present paper analyzes the constraints that have historically prevented communities from legalizing their traditional tenure, and how the Despacho has been able to tackle these limitations. Perspectives and challenges following the issuing of the Despacho are also discussed, and the possible policy implications are presented. An assessment of the impact of the recognition of the customary rights on the rural development is carried out: the paper defends that, while further conditions are needed, and broader support from the State is required, the land titling is, in many ways, still a necessary precondition for sustainable rural development. In particular, the paper defends that effective recognition of customary land rights could represent a key instrument for the inclusion of traditional rural communities in the rural lands market, which in turn, may result in the dynamization of neglected rural areas’ economies.

The paper concludes with an attempt of assessing the real magnitude of the Despacho. It is questioned whether it could really represent a first step toward a wider policy of defense of customary land rights at national level. The paper finds that the Despacho could be replied/adapted in other Provinces, or even at national level, where a gap in the regulation of the recognition of customary lands still exists. However, this would require the political willingness of the Government, which should recognize the importance of enhance the security of land of the rural communities.

Active in Angola since 1989, World Vision Angola is currently undergoing an emergency response to alleviate the deepening food security crisis and save the lives of malnourished children under 5 in South West Angola.

World Vision is amongst the largest, child focused, development NGO’s with 46,000 staff, working in 1650 communities reaching over 120 million people in nearly 100 countries. World Vision provides emergency assistance to children and families affected by disasters and conflict, unlocks the potential for communities to alleviate poverty, and advocates for justice on behalf of the poor.

Active in Angola since 1989, World Vision Angola is currently undergoing an emergency response to alleviate the deepening food security crisis and save the lives of malnourished children under 5 in South West Angola.