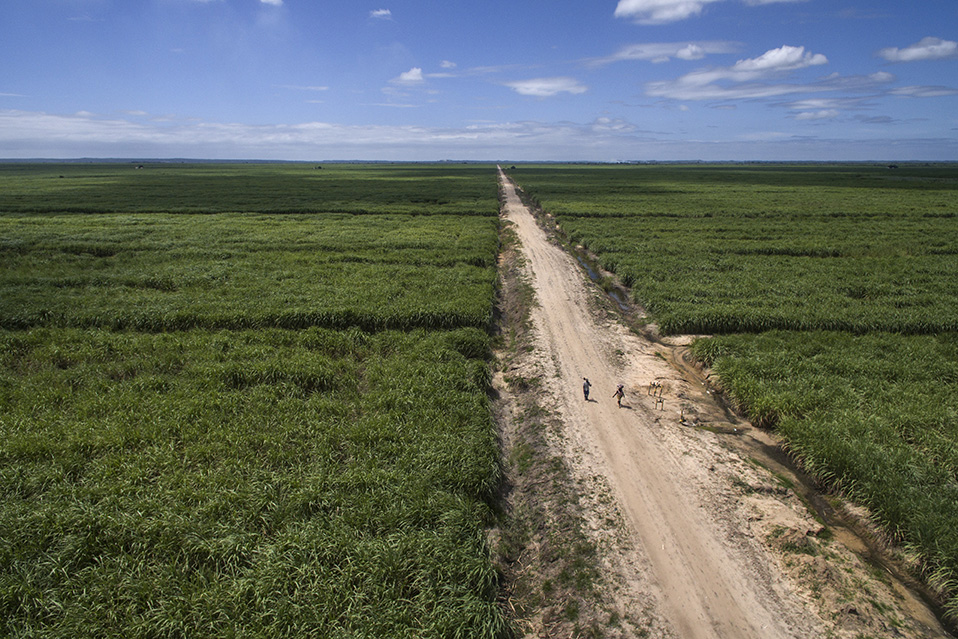 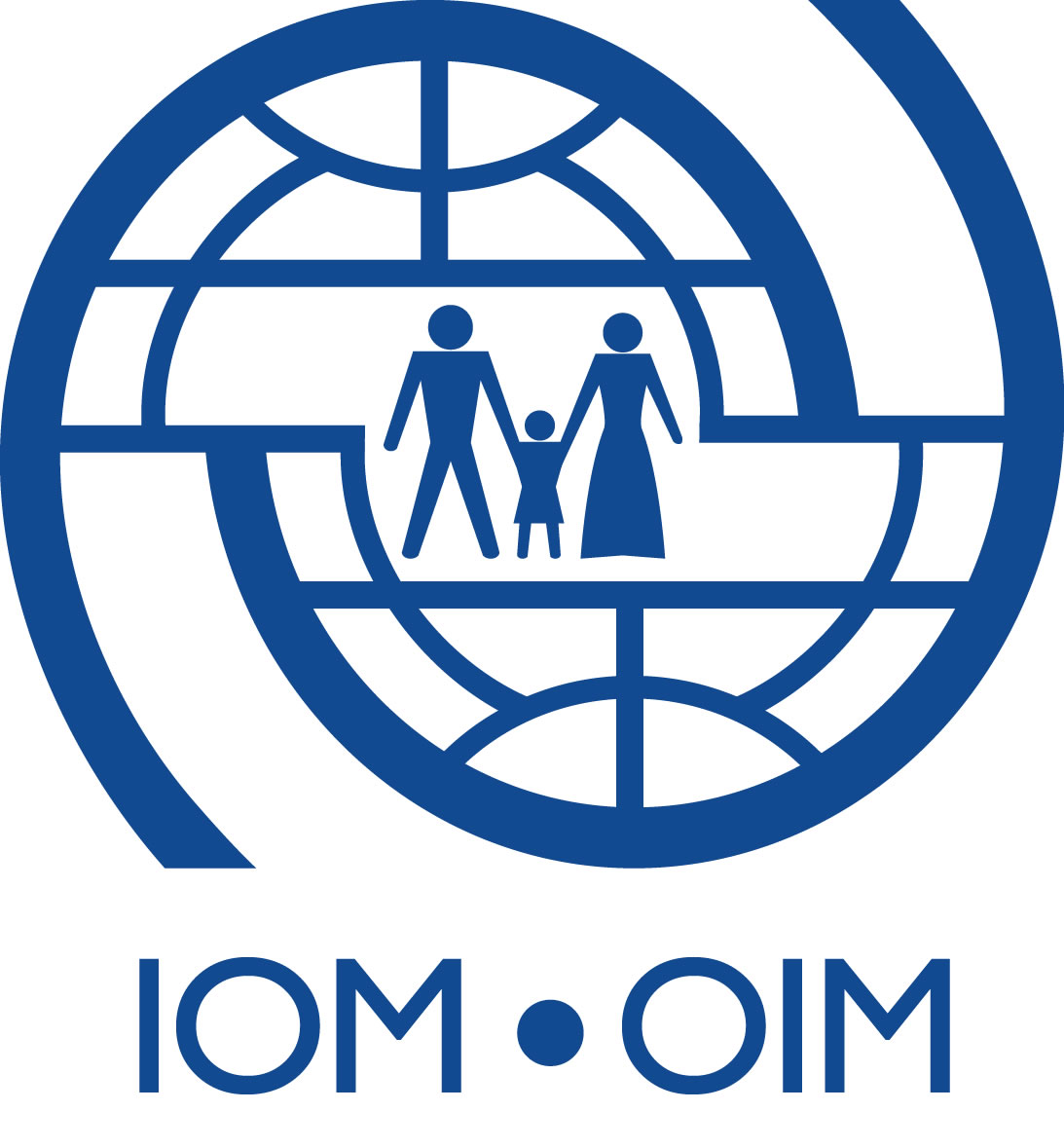 ministry of foreign affairs of the netherlands

Somalia has over 2.9 million Internally Displaced People (IDPs) following decades of civil war and violent conflict. In addition, a significant increase of droughts and floods due to climate change have forced people away from their rural homes. Most IDPs have relocated in Somalia’s cities which has resulted in rapid urbanization, unplanned city development, and a speculation in land markets. This situation has spurred continuous displacements and forced evictions of IDPs, preventing them from building a sustainable livelihood. This LAND-at-scale project, funded jointly with the Swiss Development Cooperation (SDC), aims to contribute to a sustainable integration of IDPs in three Somali cities. Local governments, IDPs as well as host communities will be supported to contribute to a process of inclusive urban development and to apply land value capture for infrastructure development and basic services. Specifically for land governance strengthening, project strategies include:? Strengthening (technical and institutional) capacities of local authorities to address urban displacement and capacities of IDPs to participate in processes of inclusive urban development? Improving tenure security for IDPs to reduce risks of displacements and forced evictions? Enhancing the institutional framework within the three target cities to apply a land value capture approach. 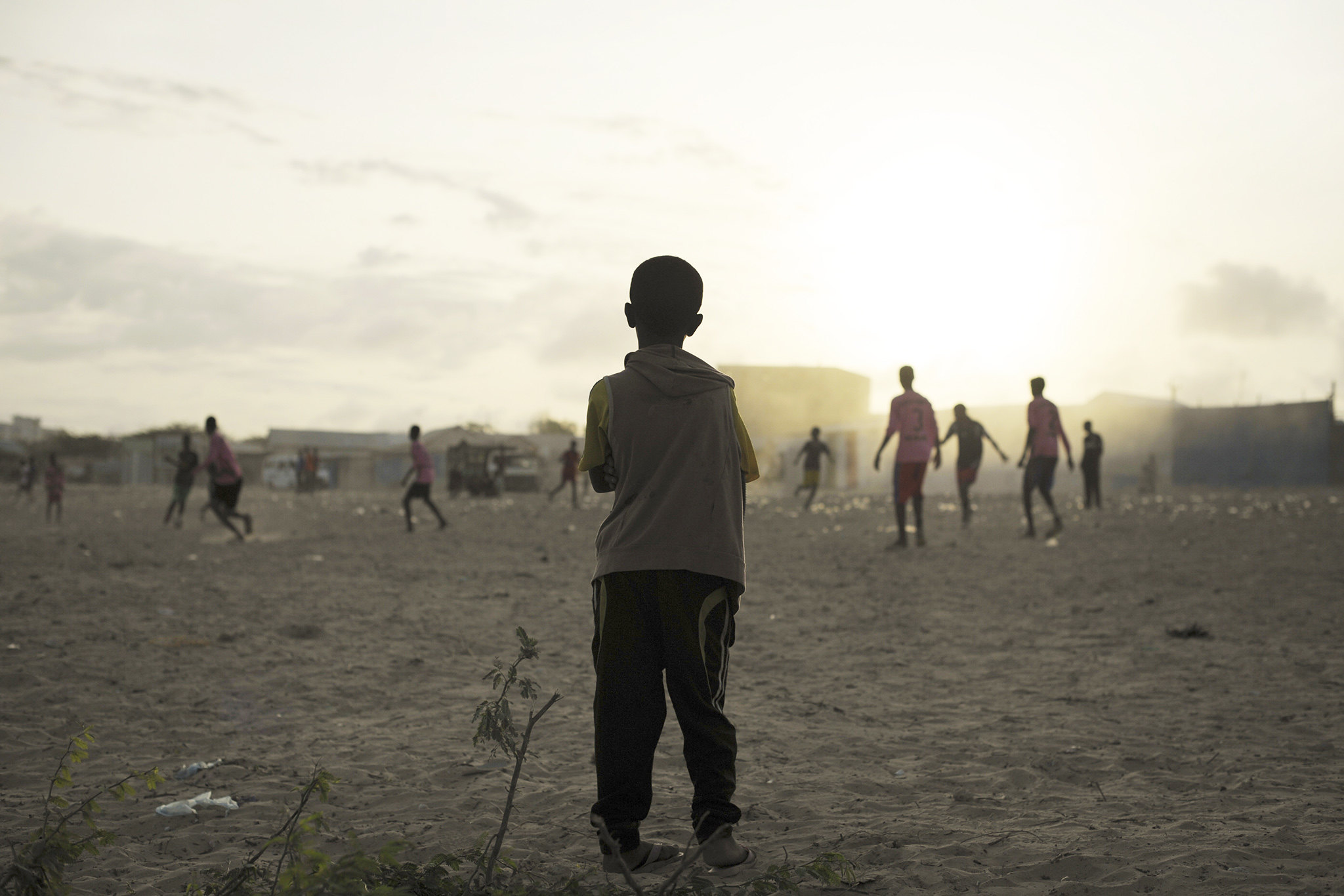 The Netherlands Enterprise and Development Agency (RVO) and the Somalia department of the Netherlands Embassy (EKN) in Kenya are pleased to announce their collaboration with the International Organization for Migration (IOM), the UN Development Programme (UNDP), UN-Habitat and the Regional Coordinat