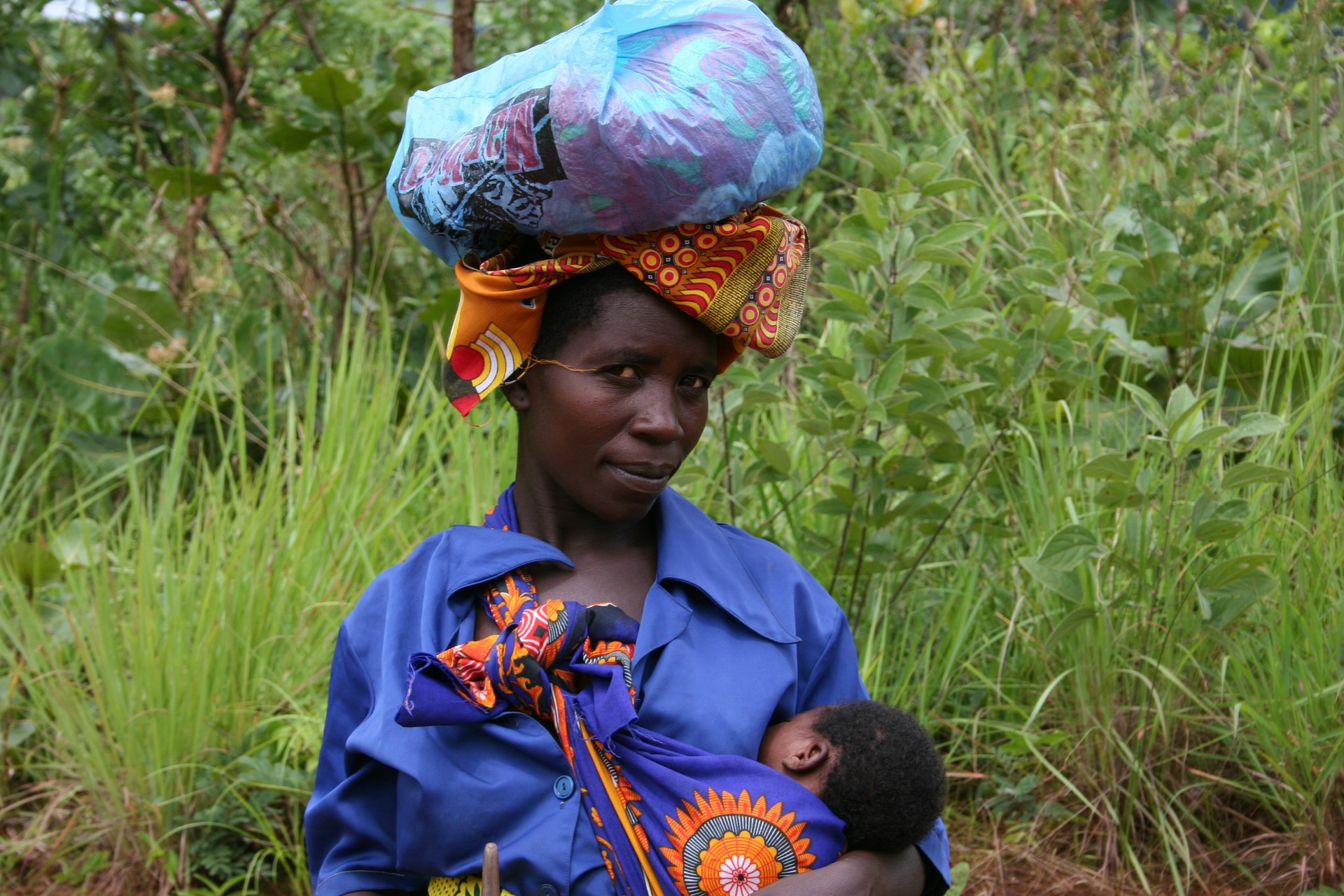 A recent online discussion, hosted by Centro Terra Viva an NGO that appeals for public participation in environmental management in Mozambique, and supported by the Land Portal, has provided interesting outcomes, as well as candid answers to these questions.  Discussions with Manuela Wing, Coordinator of the Communication and Dissemination Unit at CTV, provided us with various insights into this:

“Mozambicans are curious about technology and online platforms to discuss their concerns with regards to land rights, and are eager to continue learning more.  The truth is, however, that in person conversations, the chance to vocalize the issues that matter to us, to gage reactions and sometimes, frustrations, to come up with concrete plans of action, will always be pivotal to the way change happens here.  It is steeped in a deep history and tradition of activism and social reform.”