The African Land Policy Centre, formerly called the Land Policy Initiative (LPI), is a joint programme of the tripartite consortium consisting of the African Union Commission (AUC), the African Development Bank (AfDB) and United Nations Economic Commission for Africa (ECA). Its purpose is to enable the use of  land to lend impetus to the process of African development. The programme is governed by a Steering Committee that meets periodically, while a joint secretariat implements day to day activities. The secretariat is assisted by an African Taskforce on Land.

This side event takes place in the frame of the Conference on Land Policy in Africa (CLPA) on 1-4 November 2021 and  with the focus on “Land governance for safeguarding art, culture and heritage towards the Africa We Want”.

Once you are registered and logged in to the ConfTool system, you can access the Zoom link for this session here.

Objective of this side event

This session is organized by Land Portal and will explore how we may rethink and deepen our understanding of customary law and its role in land governance systems in SADC countries as a tool to bring about positive social change and safeguard culture and heritage.

It builds on the Online Discussion promoted by Land Portal in late June this year about whether customary law and institutions are protecting or undermining land rights in southern Africa. 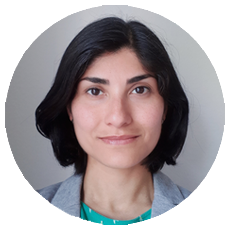 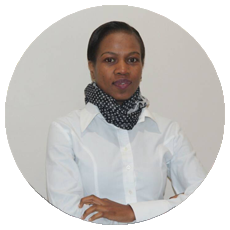 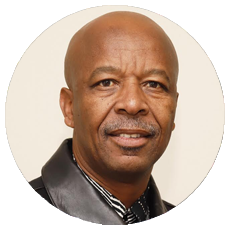 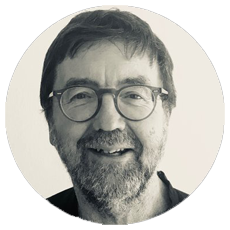 There are strongly diverging opinions about the role played by customary law and institutions in governing land, including its allocation and administration. There is also an enormous diversity within the SADC member countries.

The role of customary law and institutions in land governance and administration in Southern Africa remains deeply contested and highly context specific. Post-colonial governments have taken widely differing approaches with respect to the recognition of customary law and associated institutions. The region contains a full spectrum of policy approaches and political systems ranging from a ban on the institutions of chieftainship and the marginalisation of customary law in Tanzania, through to Eswatini - an absolute monarchy with a system of local government, based on chiefdoms and district assemblies. Located between these two poles within SADC are a variety of systems and institutional arrangements which we seek to better understand and learn from.

Following on from an online discussion on “Customary law and institutions - Protecting or undermining community land rights in Southern Africa?” hosted by the Land Portal Foundation, it was interesting to note that even the very notion of customary law is considered by some to be a colonial construct.

The role customary institutions as a key part of Indigenous Knowledge Systems (IKS) and an important knowledge reservoir was contrasted with the notion of chieftaincy systems. Therefore, the complexity of the postcolonial understanding of customary law and its integration into state led policy process on behalf of the citizenry requires a deepened understanding and rigorous analysis.