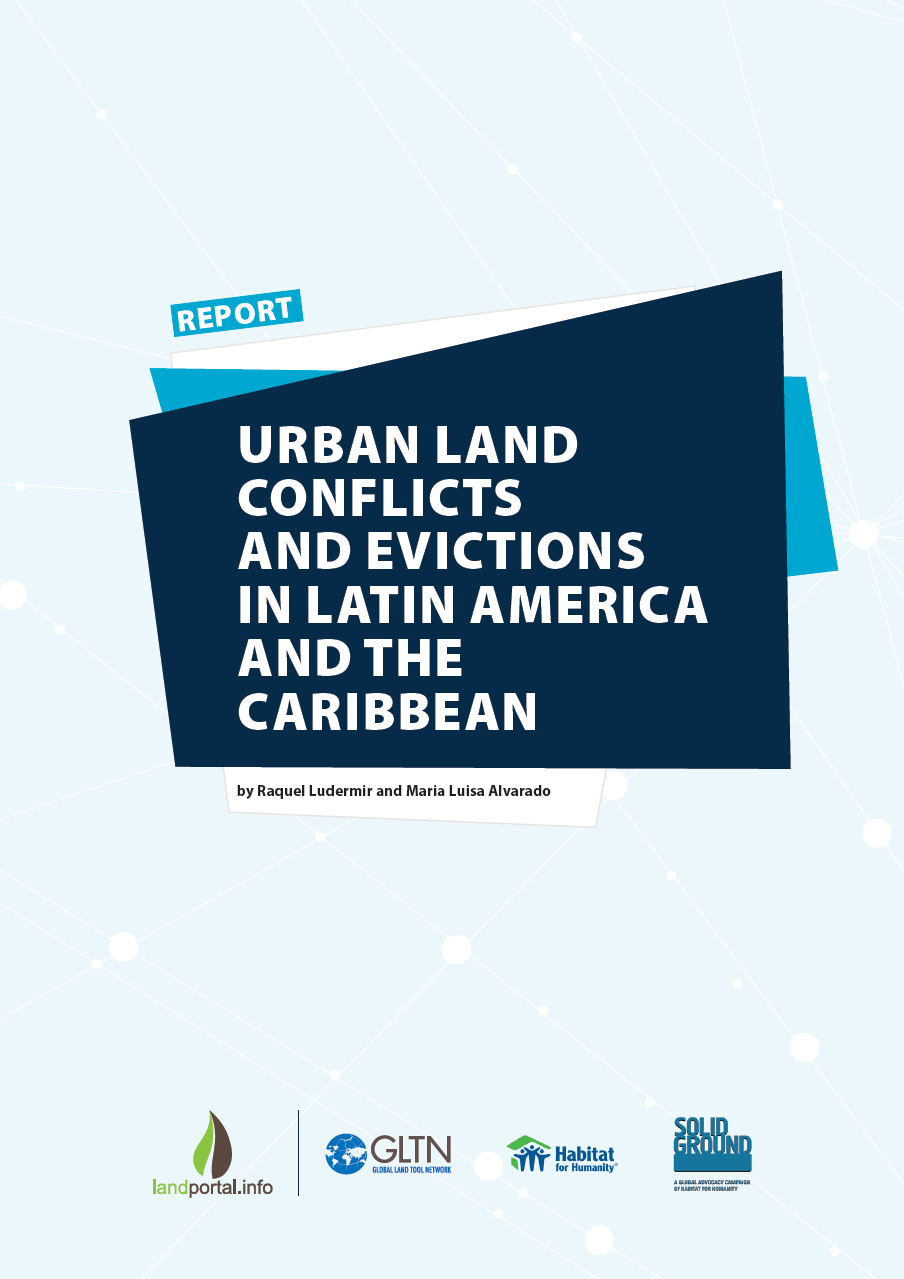 The vision of the Land Portal Foundation is to improve land governance to benefit those with the most insecure land rights and the greatest vulnerability to landlessness through information and knowledge sharing.