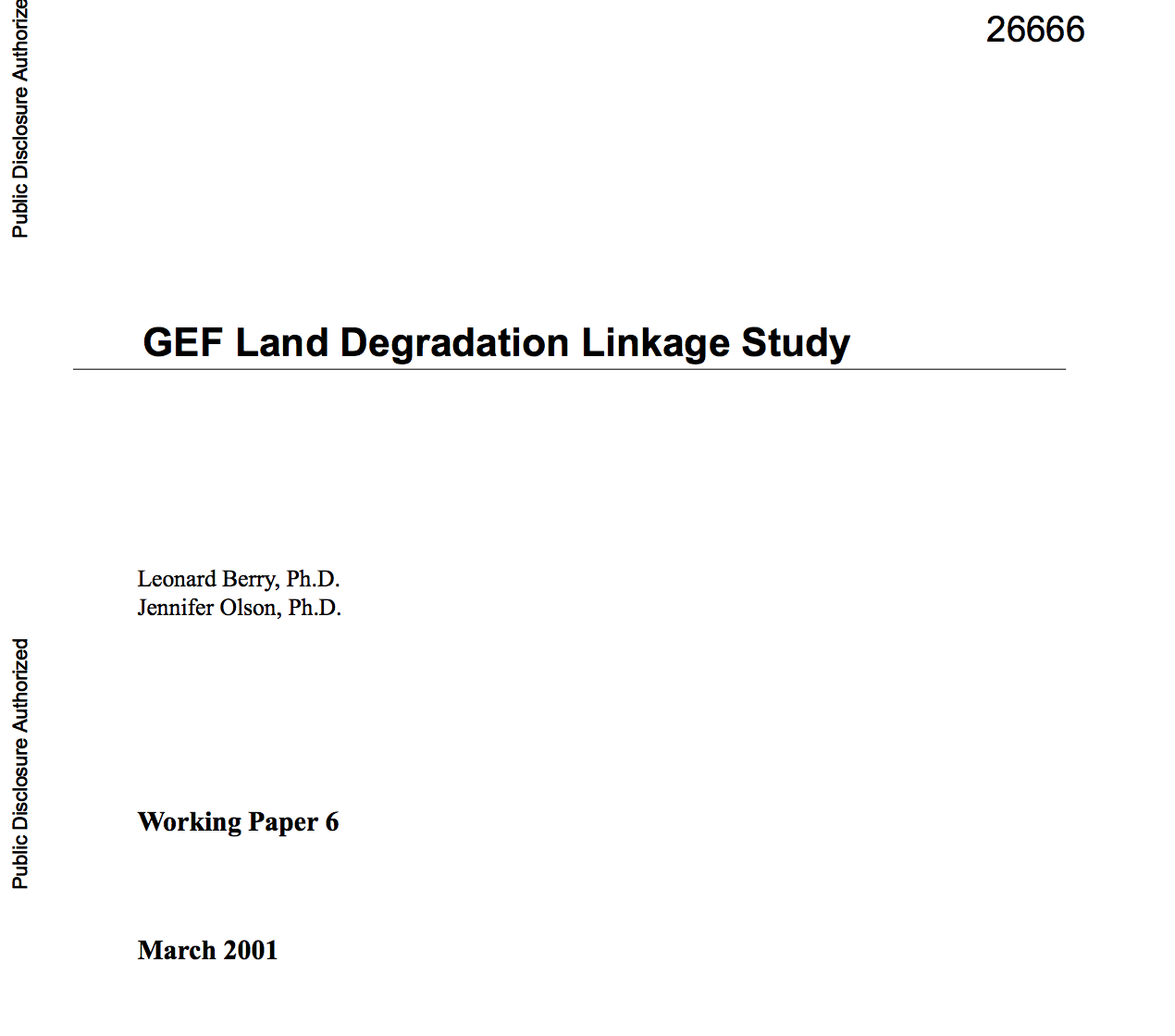 The Global Environment Facility (GEF) was established on the eve of the 1992 Rio Earth Summit, to help tackle our planet’s most pressing environmental problems. Since then, the GEF has provided $14.5 billion in grants and mobilized $75.4 billion in additional financing for almost 4,000 projects. The GEF has become an international partnership of 183 countries, international institutions, civil society organizations, and private sector to address global environmental issues.