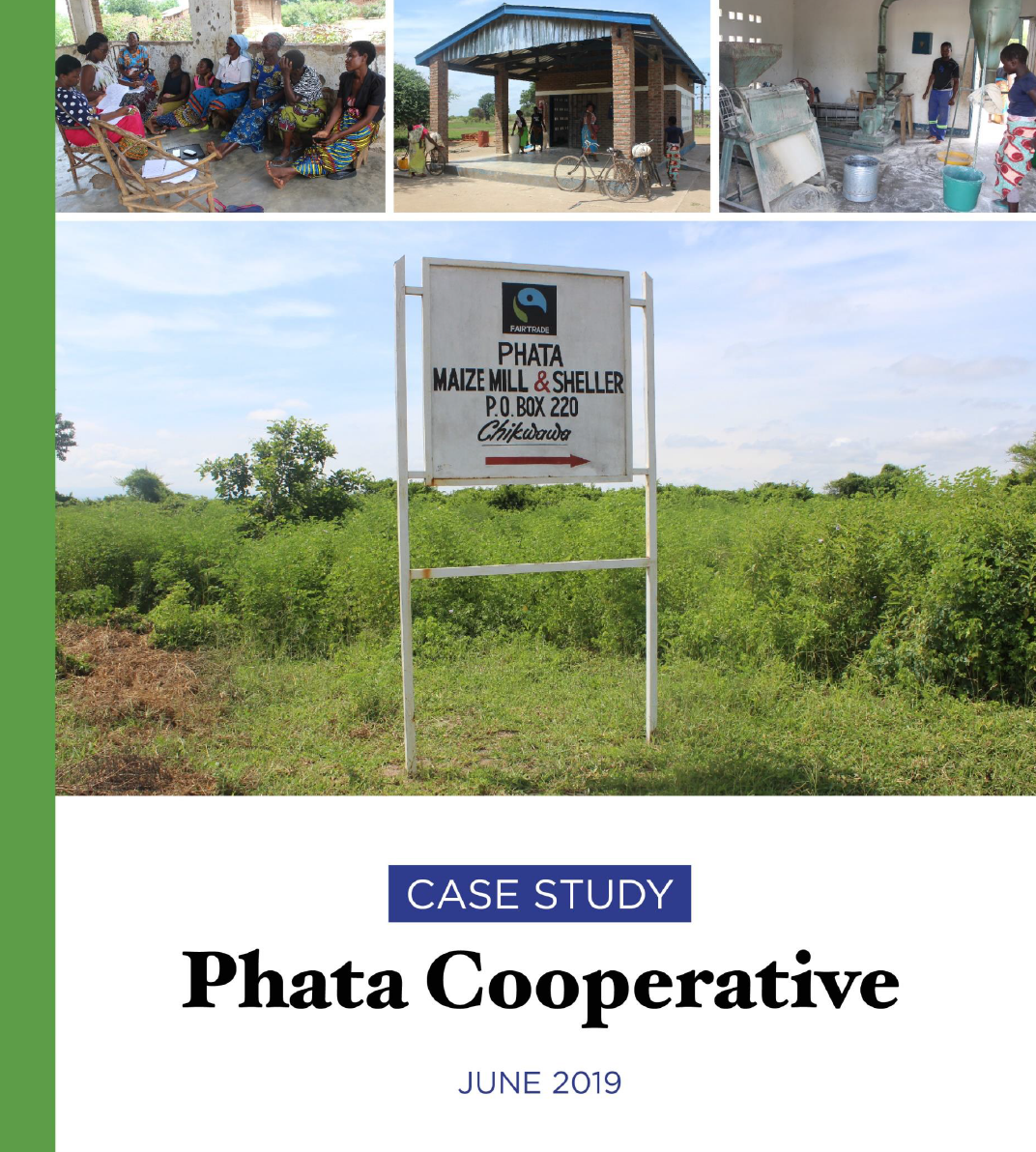 Landesa, the Interlaken Group, and the Malawi LSLBI Platform identified the need for an in-depth case study on the Phata Cooperative after recognizing a lack of detailed and context-specific information available on good practices on structuring commercial, cooperative outgrower schemes in Malawi and elsewhere. Practical guidance on such schemes is critically important, as they represent an alternative to large-scale commercial estates, which are often criticized for requiring communities to transfer their land rights and uses, while providing limited opportunities for communities to participate in and benefit from large-scale agribusiness.

At the same time, outgrower cooperative models are fraught with risk, as small-scale farmers often do not have the access to resources (e.g., finance, fertilizer, water, technology), skillsets (e.g., business skills for engaging in contract farming), or time required to 1

efficiently and effectively manage what can be a multi-million dollar enterprise. Furthermore, farmers may lack the skills or ability – due to power dynamics – to monitor and deter self-dealing by cooperative leaders.

Phata, however, has managed to unlock development opportunities that commercial, cooperative outgrower schemes offer by taking concrete measures to mitigate the risks detailed above. Based on desk and field research on Phata, this case study identifies the fundamental "building blocks" for a successful commercial, cooperative outgrower scheme. Although Phata is considered an economic and development success, each building block includes key lessons and recommendations for areas of improvement, many of which were pointed out by those who participated in the study. Such lessons and recommendations should be considered by Phata and others (e.g., other cooperatives, donors, financial institutions, government) interested in developing and supporting similar cooperative outgrower schemes.