In the Democratic Republic of Congo, indigenous pygmy communities displaced from their lands for “conservation” and a community leader imprisoned for defending their rights

Kasole Kalimbiro is a leader of the indigenous pygmy communities living around Kalonge in the province of Sud Kivu in eastern DRC. While DRC’s pygmy indigenous communities are forest peoples who have lived on, managed, and conserved the country’s great forests for generations, Kasole’s community—like many other forest communities throughout DRC—has faced growing pressure from the conservation sector, which in collaboration with the state has sought to force forest communities out of vast swathes of the country without their consent to facilitate the creation and expansion of “protected areas”.

The gradual expansion of Kahuzi-Biega National Park began in the 1970s. When those living around Kalonge have resisted expulsion they have faced persecution, legal harassment and arbitrary arrest, and outright violence by park authorities and the state. And while community members displaced by the expansion of Kahuzi-Biega were promised compensation, to date, none has materialized.

Facing chronic landlessness, insecurity, and exploitation, in October of 2018 some 200 families returned to their customary lands within the park’s limits, around the community of Kalonge—including Kasole. Yet while they had lived on these lands for generations—and currently have a case concerning their rights pending before the African Court of Human Rights—the park’s “eco-guards” have reacted with force, burning community dwellings and committing escalating acts of violence that included the killing of a community member earlier this year. This has also happened in the past. In 2017, a young batwa boy (Christian Mbone Nakulire) and his father (Munganga Nakulire) were shot at by eco-guards in the Kahuzi-Biega national park as they were collecting medicinal plants in the forest, in their ancestral lands. The father escaped badly wounded but his son was killed.

Kasole has been outspoken in defending the rights of his community and demanding an end to the violence and persecution targeting them. In July of 2019 he was falsely accused of ordering the killing of an eco-guard. For months, Kasole was held without trial or charges, and his family was unable to visit him. Kasole, his lawyer, and local civil society all maintained his innocence and denounced the state and park authorities for criminalizing him in retaliation for his role in advocating on behalf of his community. “Anyone could see there was no truth to the accusations that the state and the park authorities leveled against Kasole,” says Patrick Kipalu, Africa Program Director at the Rights and Resources Initiative. “It was an act of intimidation, designed to silence him and anyone else who would stand for the rights of communities.”

Outcry from the community and sustained efforts by civil society to raise awareness around Kasole’s unjust imprisonment led to his liberation in November. But his case remains emblematic of the risks facing land and environmental defenders in DRC and globally. “I am relieved that the authorities decided to do the right thing and release him,” says Kipalu. “But I hope that rather than continue to target communities, that the state, the park authorities, and international donors recognize they can be partners in conservation, and that Kasole is the last person who is unjustly imprisoned or attacked for demanding communities’ rights be recognized.”

Meanwhile, the indigenous pygmy communities of Kalonge continue to suffer violence, reprisals, and repression for simply living on their customary lands. But in spite of this persecution, they—and those who support them—remain defiant.

For Diel Mochire Mwenge, indigenous pygmy leader and Provincial Director of the Integrated Program for the Development of the Pygmy People (PIDP), the pervasive landlessness and tenure insecurity facing pygmy communities in Sud Kivu represents not just an injustice but an existential threat: “We have a right to our territories…Our very sense of identity depends on it. The killings, kidnappings, and imprisonment to which we are subjected will not stop us from demanding our lands and acting for the recognition and the respect of our rights.”

As part of Land Rights Now’s campaign against the criminalization of indigenous and community land rights defenders, join us in calling for: 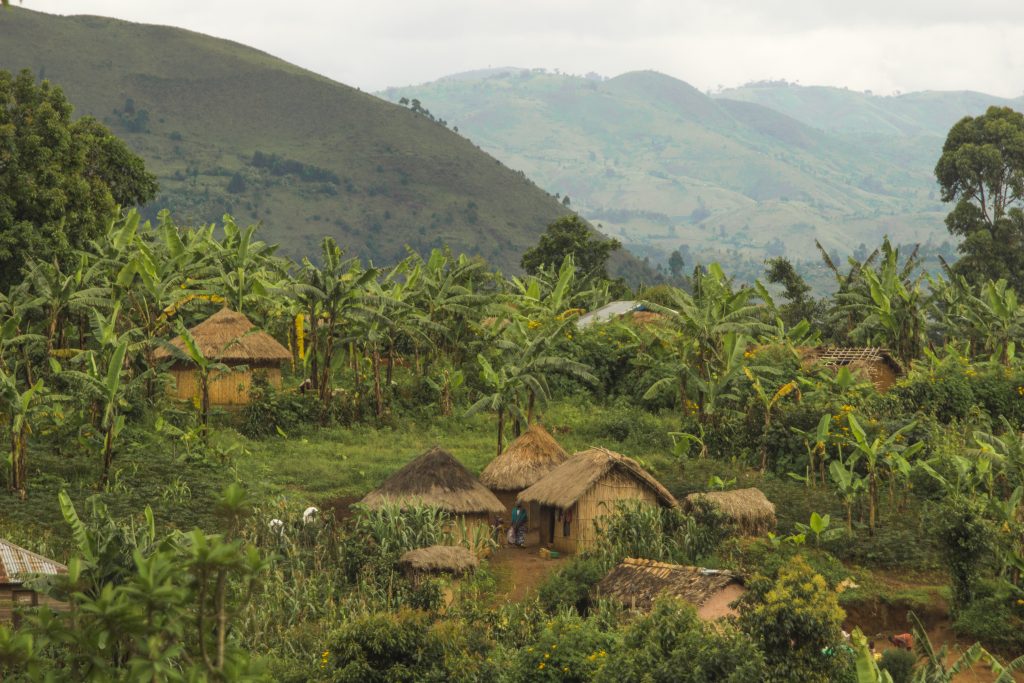 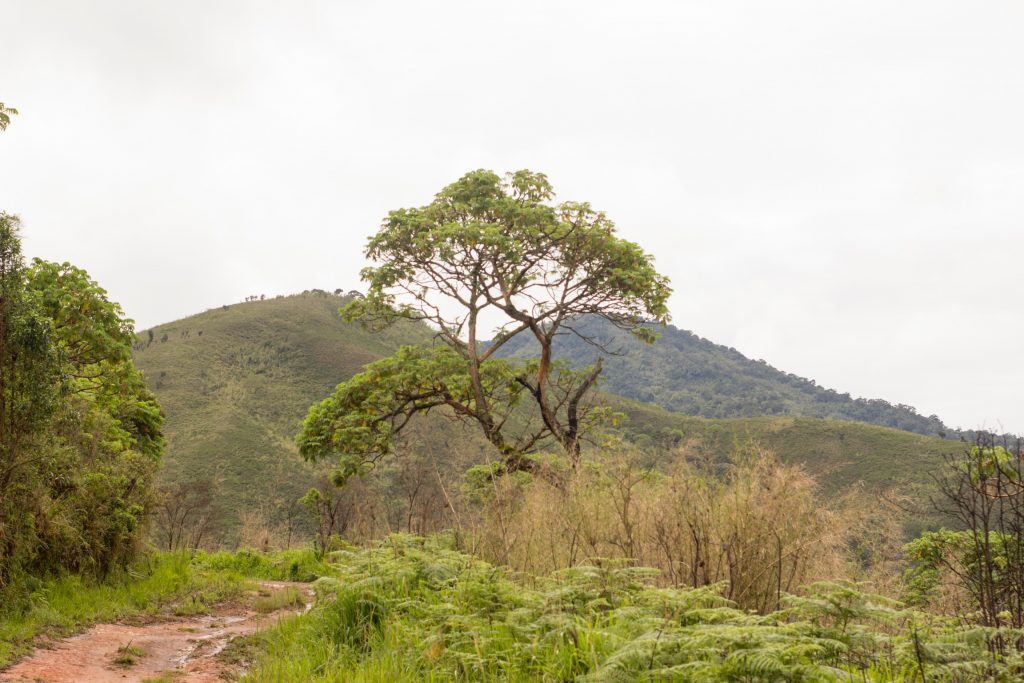