Albania has significant natural resources, including fertile agricultural land, an Adriatic/Ionian coastline, abundant water resources with hydropower potential and valuable mineral deposits. Since the fall of communism in 1991, the country has made significant progress toward establishing a multi-party democracy and has implemented numerous economic reforms. Albania‘s economy is one of the fastest growing in Europe (averaging 5.5% in the 2006 – 2009 period) and the percentage of the population living in poverty fell from 25% in 2002 to 12% in 2008. 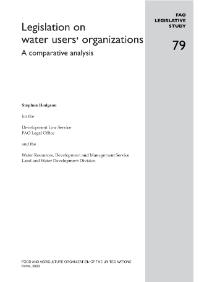 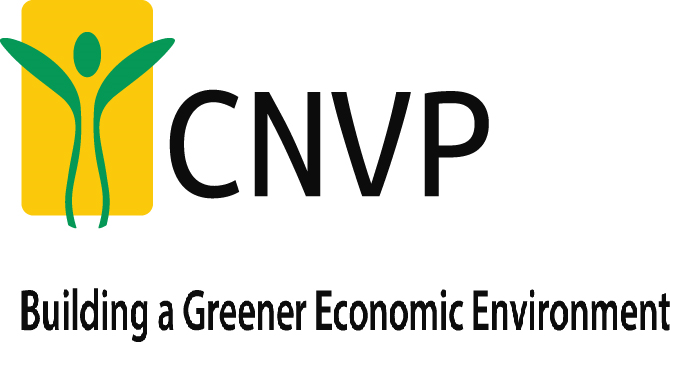 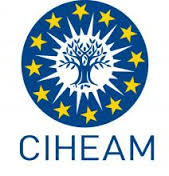