Environmental policy interventions often result in conflicts because they fail to recognize people’s identity and sense of belongings, as shaped through the places where they live. A recent paper explores a case study of a palm oil project in East Kalimantan, Indonesia, in which competing claims of recognition and land rights have led to conflict between transmigrants and indigenous Kutai people. The study offers evidence to understand the neglected perspective – and recognition – of migrants in situations of environmental injustice. 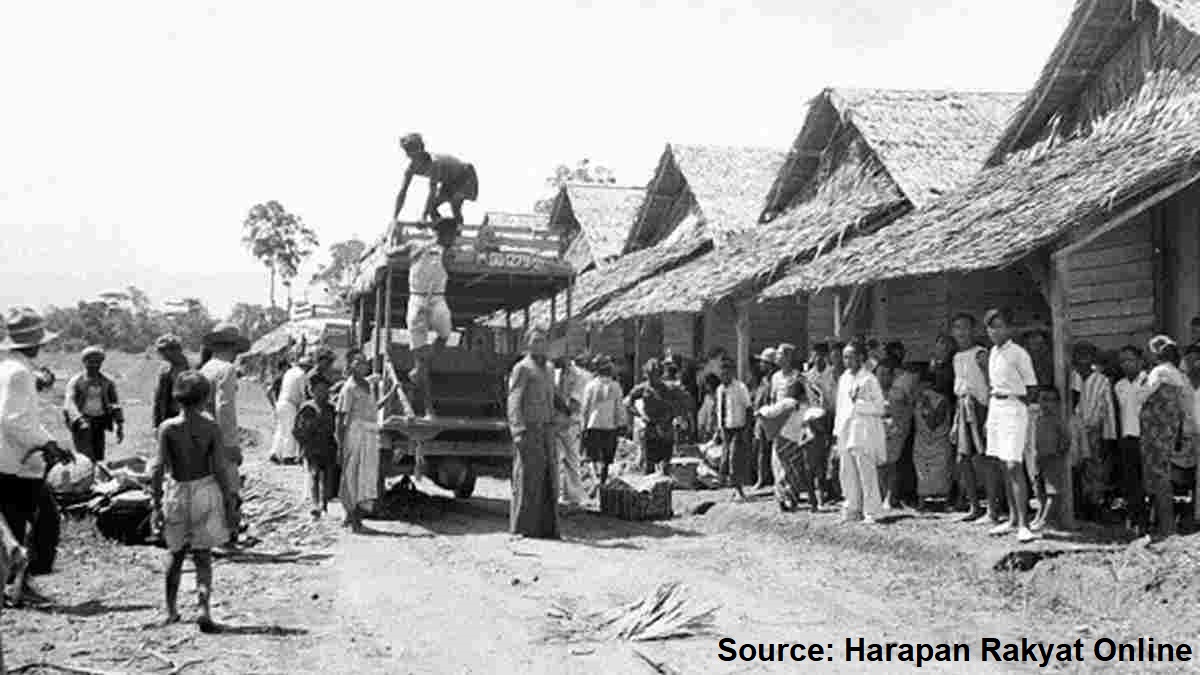 Transmigration was a nationwide rural migration program aiming for more balanced demographic development and extracting natural resources in Indonesia. The programme has significantly reshaped the demographic pattern in Indonesia, and the 2010 Census of Indonesia registered an estimated 20 million transmigrants (including their descendants) in the country.

Inadequate land-use planning of transmigration sites resulted in large-scale forest conversion to agricultural land and settlements. At the same time, transmigration and the associated agrarian reform came largely at the cost of indigenous peoples. The demographic transformation also created tensions between different ethnic and religious groups around unequal control over economic and political resources.

The challenges facing transmigrant communities in accessing justice in land-use governance, however,  have been little discussed. Many transmigrants have struggled to improve their livelihoods under the resettlement scheme, as many transmigrant households were resettled in allocated sites where the land was unsuitable for agriculture. Transmigrants were also usually poor and landless laborers who could not afford to return to their homeland. Although the program has lost favor in the current governance system, conflicts related to transmigration continue to emerge and raise concerns with regards equal public participation in land-use decision-making. Moreover, the Indonesian government’s recent plan of moving its capital from Jakarta to East Kalimantan, which overlaps partly with a transmigration site, again brings this controversial policy back into current debates of land-use governance.

The study highlights structural flaws in the existing land-use system in Indonesia, which fails to recognize various social groups – both transmigrants and indigenous peoples - in decision-making. Matters of safety and communal violence shared by transmigrant interviewees and indigenous interviewees demonstrate increasing uncertainty around social and political stability fueled by perceived injustices of land-use practices.

While indigenous identity and community can be closely linked to the place they live, the findings add that such sense of belongings also applies to migrants, although they are relatively “new” arrivals to the area. Even though transmigration was often criticized as a cause of (past) deforestation, the transmigrants interviewed resisted the (current day) palm oil project in their village. While this preference should not be generalized elsewhere, the findings suggest that community relations and people’s interactions with places affect their decisions regarding environment and development strategies. By influencing the interactions between people and between people and places, opportunities may be opened up for more responsive and sustainable ways of managing natural resources.

To learn more about the study cited in this blog, see: