Together, we are making more noise on urban land conflicts in Latin America and the Caribbean 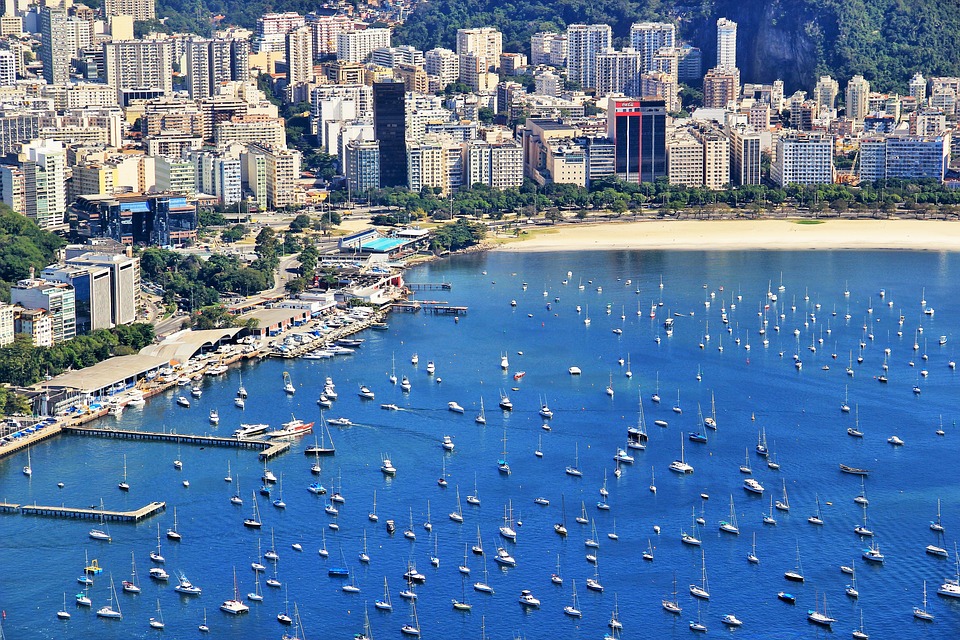 Early last year, the Land Portal teamed up with the Suelo Urbano campaign (part of the Solid Ground campaign) to make noise about urban land conflicts taking place in Latin America, by hosting an online discussion. A largely overlooked issue, the unsung heroes and heroines speaking up about the topic were the 28 discussion participants from 12 countries around the region, who dove in and voiced their opinions on the various types of land conflicts in the region, their causes and opportunities for change in this area.

In his early years, Albert Einstein was reported to have asked his fellow physicists if they realistically believed that 'the moon does not exist if nobody is looking at it.'  In a similar fashion the old and famous English adage asks us the following: "if a tree falls in a forest and no one is around to hear it, does it make a sound?"  While these philosophical thought experiments raise interesting questions regarding human observation and perception, what do they mean for us as land professionals?  Those working in the land community are well aware that we are more often than not inclined to use specific jargon as if it were common knowledge, almost using a secret code to speak to one another in what are, effectively, siloes that don’t help the general public to understand why land rights are so crucial to ending poverty and leaving no one behind! Perhaps the question we should be asking ourselves is the following: if we continue to discuss important issues amongst ourselves, without allowing others to be privy to these conversations, can we expect real change to occur?

The discussion in question served as a regional thermometer on land conflict in Latin America and the Caribbean, gaging whether the topic was currently being discussed in the region, which organizations were dealing with it and scoping for best practices.  Most importantly, however, it was an essential tipping point in positioning the Latin American and the Caribbean reality with regards to land conflict, in the global context. It was an opportunity for the conversations which colleagues in the sector have, to be exposed to the wider public.  “Many of the land conflicts occurring in Latin American cities are dubbed ‘silent conflicts’, as they are often compared to ‘louder conflicts’ which involve war, that perhaps may receive more attention from international community, such as conflicts Syria for example”, says Raquel Ludermir of the Suelo Urbano team.  Furthermore, as a result of the discussion, Habitat for Humanity was later invited to participate in the GLTN Land and Conflict Coalition, to provide a regional perspective on the issue.

“The final outcome of the discussion was a comprehensive document aggregating nuanced information from countries around the region and details of their experiences with regards to urban land conflict.  It helped these silent conflicts, and the discussions which have surrounded them through this online discussion, to at least begin to become part of public consciousness.  That in and of itself is a success,” she goes on to say.   Indeed, one of the benefits of online and documents discussions is their longevity and shelf-life.  They become a virtual reference point of sorts, allowing all those interested to revisit whenever necessary.

While the participants were certainly speaking out and up amongst one another, the virtual space providing an outlet to voice cross-regional concerns on the issue, one of the biggest challenges was the diversity of languages being used to communicate.  “Conversing in English, Spanish and Portuguese in tandem, means that a few things can get lost in translation” says Raquel.  We are all about making noise, but we realize that in order to do so, it is essential that we are all on the same page! An added layer of complexity, is that some participants in the region were not fully comfortable expressing their comments via the written word, and preferred other forms of communication, such as audiovisual for example. The Land Portal and Suelo Urbano teams have taken note and are actively looking for better ways for us to more effectively communicate amongst one another as well as with the outside world!