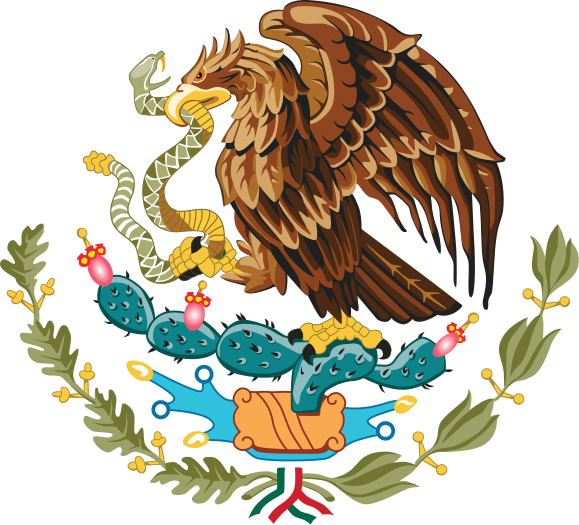 The site of several advanced Amerindian civilizations - including the Olmec, Toltec, Teotihuacan, Zapotec, Maya, and Aztec - Mexico was conquered and colonized by Spain in the early 16th century. Administered as the Viceroyalty of New Spain for three centuries, it achieved independence early in the 19th century. Elections held in 2000 marked the first time since the 1910 Mexican Revolution that an opposition candidate - Vicente FOX of the National Action Party (PAN) - defeated the party in government, the Institutional Revolutionary Party (PRI).