After the political changes in Central and Eastern Europe (CEE) around 1990, land reforms were in most of these countries high on the political agenda. Many CEE countries have today farm structures characterized by excessive land fragmentation and small average farm sizes. These structural problems are often hindering development of smallholder farms into commercial family farms. From the mid-1990s and onwards, many CEE countries have introduced land consolidation mainly as an instrument to address the structural problems. The Food and Agriculture Organization of the United Nations (FAO) has so far supported the process in 11 countries in the region.

This webinar replaces two sessions on land consolidation initially planned for the FIG Working Week 2020 in Amsterdam (May 2020). As many others, this meeting was cancelled due to the COVID-19 situation.

The webinar will serve to support the application and implementation of the Voluntary Guidelines on the Responsible Governance of Tenure of Land, Fisheries and Forests in the Context of National Food Security (VGGT) and achieving SDG targets such as 1.4, 2.3 and 5.a.  The objective of this discussion is to promote good land consolidation practices and the practical application of the FAO Legal Guide with the examples from a range of European countries. 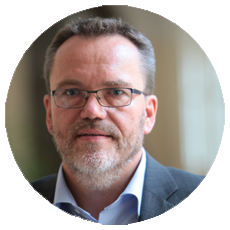 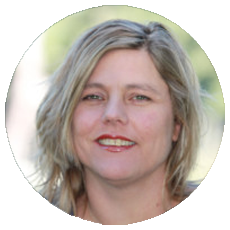 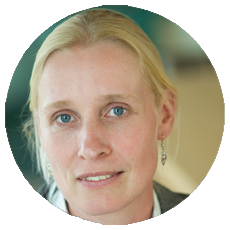 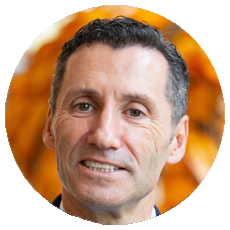 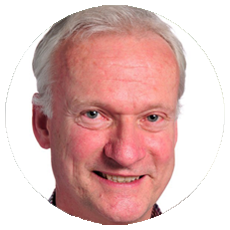 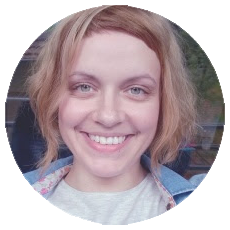 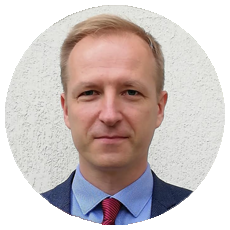 What experts say about Land Consolidation

What is the potential of land consolidation in your country?

What advice would you give to colleagues introducing land consolidation?

The increasing number of salmon in the Skjern River in Denmark is a positive sign, as the Danish salmon is the only strain of wild salmon left in Danish rivers. Before the Skjern River Nature Restoration Project, the salmon had almost gone extinct owing to the state of the environment. The project area now offers ideal conditions for flora and fauna and has already acquired great natural value. In fact, it has already grown into a bird site of national importance.

I was assigned to lead the preparation of the assessments and amendments to the land consolidation legislation in 2016. That appeared to be a burdensome task. The first two land consolidation projects in North Macedonia were initiated according to the existing Land Consolidation Law and the implementation was blocked. The Law simply had no legal solutions for the identified field situations. The problems were many and each was ascending the other in its magnitude and sensitivity.

Since 2002, the FAO Regional Office for Europe and Central Asia has been organising annual workshops to discuss instruments like land consolidation, land banking and land market development. This has created a European wide network of professionals from different countries and different organisations under FAO guidance.