Liberians displaced by the civil war are gradually returning home, filled with dreams of rebuilding their shattered country. Many have invested their savings in land, upon which they plan to construct new homes and businesses, only to discover that rampant corruption has been allowed to fester within the land administration system.

As the diaspora lose their land to unscrupulous land grabbers and corrupt officials, the opportunity for Liberia to benefit from their skills and financial resources evaporates. This is the story of just one Liberian refugee who dreamed of returning home. It mirrors the experiences of thousands of Liberians that refuse to adopt corrupt practices to secure their rightfully-owned land.

For Liberians, it is time to rebuild following the devastating civil war. While the government struggles to repair the country’s broken infrastructure, the people focus their attention on buying property and, in particular, acquiring land. 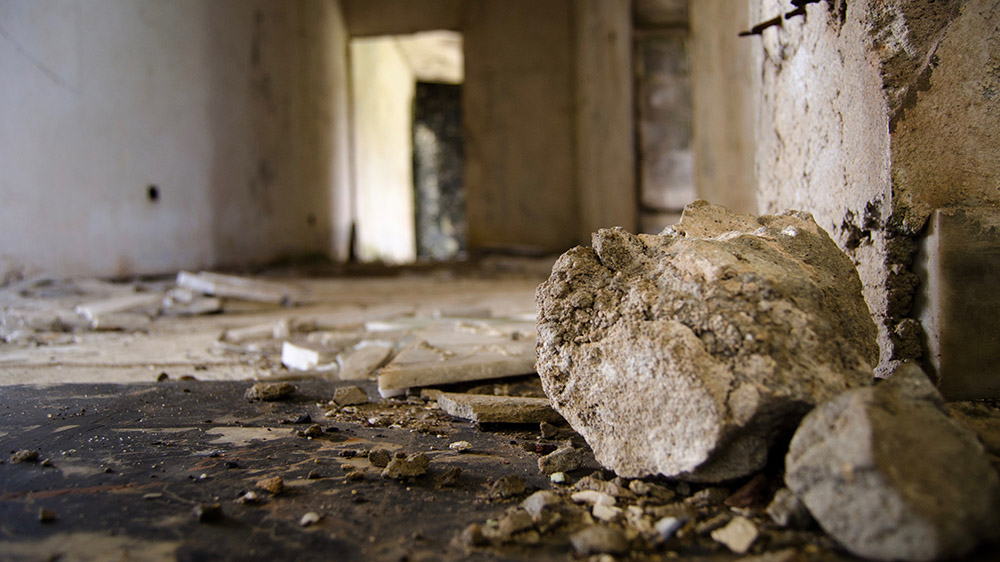 Liberian nationals that were displaced by the 14-year civil war and settled outside the country — the diaspora — are also eager to purchase land in the country they still call home. Unlike many of those unable to escape the conflict, those based in the USA and Europe often have the resources (money and skills) needed to help reconstruct their beleaguered nation.

Judy Menduabor is typical of those who fled the violence but now hope to return and contribute to the reconstruction. Judy escaped with her two daughters in 1998, eventually finding refuge in the United States of America. Her mother, siblings and extended family were less fortunate and, unable to leave Liberia, lived through over a decade of bloody conflict and destruction.
Judy’s first visit home came in 2011. She was shocked and dismayed to find her beloved country broken and dysfunctional. Nothing worked. There was no mains electricity or water in the capital, let alone the rural areas, while the public transport infrastructure — upon which the majority of Liberian’s depend — had almost completely collapsed.

Angry and frustrated at the breakdown of her country, Judy became determined to contribute towards rebuilding her homeland. She purchased two plots of land in Marshall — an upcoming area of (relatively) rapid development — on the outskirts of the capital Monrovia. The plots were surveyed, and a title deed was officially registered. Judy planned to leave the US permanently and live in the home she would build on her new plots.

In 2013, Judy enlisted the support of her brother to oversee construction of her new home. When he arrived on the plot to begin building the house, however, he discovered that people had unlawfully encroached upon the land. Almost half of Judy’s land had been claimed by another family who was already busy constructing their homes. The issue was reported to the Land Commissioner who ordered an immediate end to the illegal construction and seizure of the encroaching family’s building materials while the dispute was investigated. 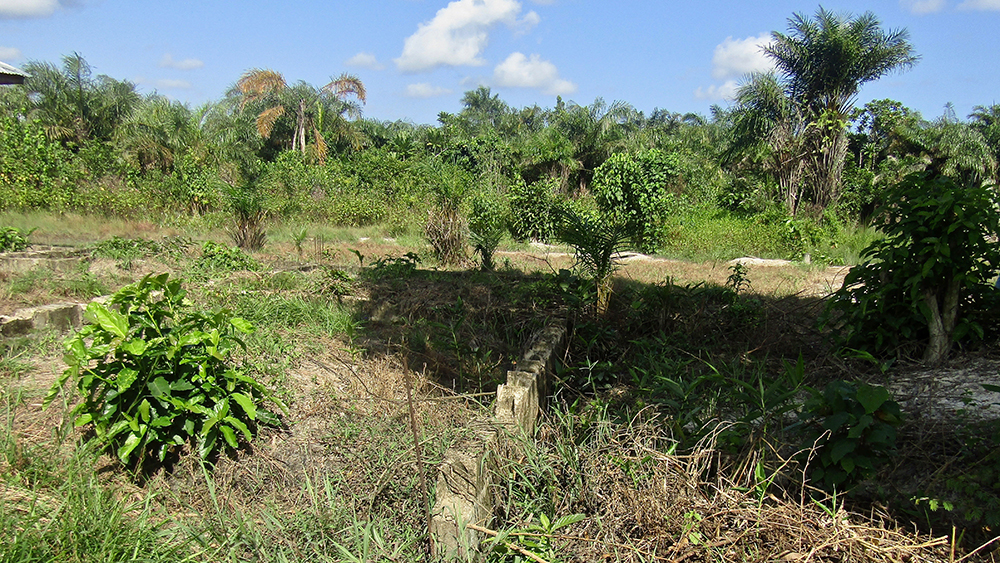 The Land Commissioner’s orders were ignored, and the encroaching family continued to construct houses on Judy’s land without interruption. Appeals to the commissioner’s office were later ignored, leading Judy and her family to suspect corrupt practices — in particular, the payment of bribes — between the commissioner and the family.

Judy attempted to file a lawsuit against the land grabbers, however, when her ‘grantor’ for the case took up a position as a Representative in the Liberian Legislature he soon failed to attend meetings or answer her calls, thus affecting her ability to gather evidence to prove ownership in court. Meanwhile, the encroachers continue their relentless construction on her land. Without her land, Judy is unable to return to Liberia; rebuild her life and contribute towards rebuilding her country.

“How can properly surveyed land — with a probated and registered deed — be claimed by someone else?”, asks Judy. “Is the land administration system of our country broken too?” 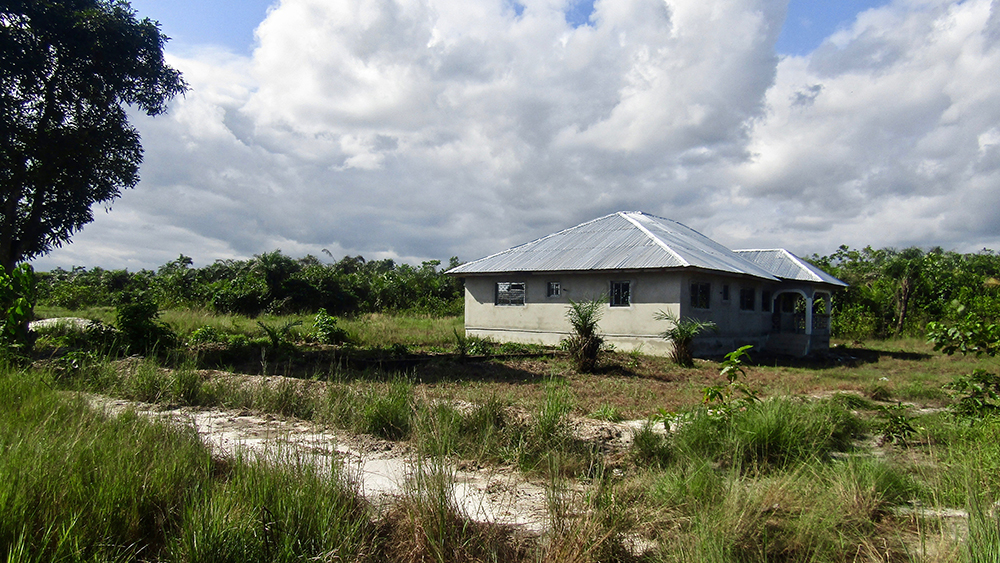 In response to the prevalence of land-related criminal activities, Liberia enacted the Criminal Conveyance of Land Law in 2014 that provides criminal sanction for persons who knowingly, wilfully or purposely transfer or deliver a right or property to another person or persons through dishonest means. Penalties range from one year imprisonment to a maximum of 20 years. Unfortunately, the law is having minimal impact as victims are unwilling or unable to take advantage of its protections.

Speaking to the Center for Transparency and Accountability in Liberia (CENTAL), the Commissioner for Land Policy and Planning at the Liberia Land Authority (LLA), Atty. Kula Jackson stated the authority will be more robust in addressing suspected cases of criminal conveyance by turning suspects over for prosecution. While this remains to be seen, it is hoped that such actions are taken in order to deter acts that rob people of their investments.

Gerald D. Yeakula is the Program Manager for CENTAL, the national chapter of Transparency International in Liberia. He works on governance issues related to education, natural resource governance, and the rule of law.