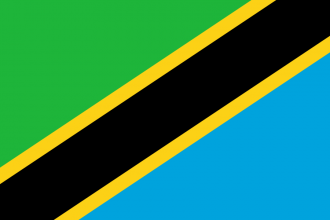 Shortly after achieving independence from Britain in the early 1960s, Tanganyika and Zanzibar merged to form the United Republic of Tanzania in 1964. One-party rule ended in 1995 with the first democratic elections held in the country since the 1970s. Zanzibar's semi-autonomous status and popular opposition led to two contentious elections since 1995, which the ruling party won despite international observers' claims of voting irregularities. The formation of a government of national unity between Zanzibar's two leading parties succeeded in minimizing electoral tension in 2010.

Tanzania is a presidential republic.

This Act amends various written laws including the Wildlife Conservation Act (in respect of Disposal of trophies during proceedings), the Sugar Industry Act and the Land Act (in section 19(2), by inserting the phrase “or issued under the Export Processing Zones Act” immediately after the words “the Tanzania Investment Act” appearing in paragraphs (b) and (c).