Discover hidden stories and unheard voices on land governance issues from around the world. This is where the Land Portal community shares activities, experiences, challenges and successes.

South Africa needs to move away from siloed and passive approaches toward water management and adopt more proactive, robust and integrated approaches.

Apopular phrase in a time of crisis is “it never rains, but it pours”. This is usually a figurative expression referring to the overwhelming sense of chaos at a given time. South Africa is a country which has not been spared from economic, social and political chaos over the past few months, and the phrase has now taken on a literal meaning.

"At last, we are beginning to harvest  more than 100 years
of international advocacy of Indigenous peoples."
- Dr. Myrna Cunningham Kain, on her initial reactions to the $1.7 billion pledge

This op-ed by Katlego Ramantsina, a researcher at the Institute for Poverty, Land and Agrarian Studies first appeared in the Daily Maverick

Developing land tenure legislation is a difficult job to get right — especially given the legacy of intractable problems inherited from apartheid. The Gauteng consultation did not seem genuine: it lasted only three hours.

The Land Portal advocates for more and better open land data, but more and better have never been our end objectives. Data must be used; it needs a purpose. One of the ways we practice what we preach is through our data stories.

This article by Wandile Sihlobo was first published in The Conversation 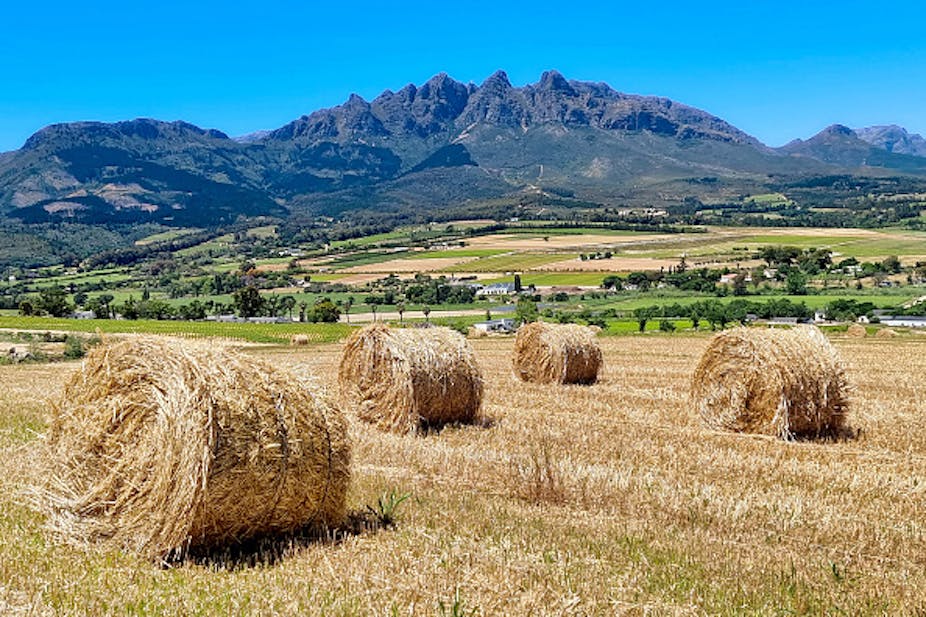 Agriculture, Land Reform and Rural Development Minister Thoko Didiza tabled a R17, 3 billion budget in the past week to help support food security in the country.

Didiza said the money will be distributed through a range of programmes, including the commercialisation of black farmers through land development support.

"If you look at the R17.3bn of our budget, the majority of that is transferred to provinces dealing with food security," she said.

This Land Portal data story looks at the increase of maize production in and around Thailand, and its relation to a poultry value chain as an ingredient in animal feed.

Most countries in both the rich and the developing world have some sort of programme to help early career farmers (mostly, but not exclusively young people) to get established in a farming or agribusiness enterprise. South Africa sticks out like a sore thumb, even against many African countries, in not having such a programme.

In our view, subsidies for black farmers in South Africa are justified. This is because they would help deliver a more inclusive agricultural sector and correct past racial biases.

This blog was written by Anna Schreiber and originally posted through Land for Life at https://land-for-life.org/10-years-of-vggt-time-to-take-stock/

Regenerative agriculture, which involves special techniques to cultivate nurture-rich soils that also trap greenhouse gases, can initially be time and labour intensive. But farmers who stick with it are witnessing enormous returns.

This Land Portal data story explores the history of double dispossession in South Africa, from the colonial and apartheid era until contemporary times due to mining investments.