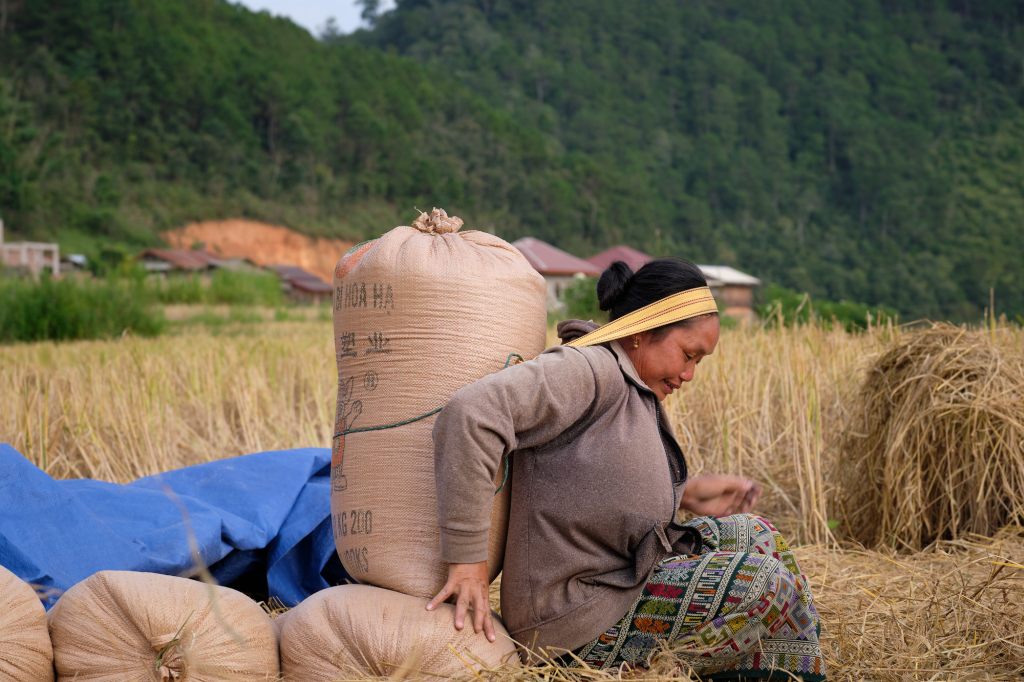 With around 7.3 million inhabitants, Laos is relatively sparsely populated. The poverty rate in Laos continues to fall and is now around 18% according to the World Bank (2019). Over 70% of Laotians depend directly or indirectly on agriculture and forestry for their living. Almost half of all farming families rely on subsistence farming. To drive forward the country’s development, the Lao Government is investing in agriculture and forestry, mining, and hydropower. It frequently awards extensive concessions to investors from within Laos and from neighbouring countries, including Vietnam and China. Until now, the rural population has derived limited benefit from this practice. It has little if any involvement in socioeconomic planning and management, and it is rare for civil society organisations to represent the population’s interests. Local people are not familiar with the state structure that ensures their land rights and cannot afford the fees to secure a title to their land. Women are particularly vulnerable to discrimination when land ownership is formalised as a result of inadequate education and traditional role models. The same applies to poor households and ethnic minorities.

Till now, a large part of the Laotian population does not have formalized land rights. The authorities estimate that to date, around 1.5 million land titles have been issued, out of 3 million overall land plots. The Ministry of Natural Resources and Environment is aiming to implement an efficient and comprehensive land registration process in Laos. The project focuses mainly on rural areas. Skilled local teams are surveying and registering individual and municipal areas of land. Data from systematic land registration is being fed into the national land registry system (Lao LandReg), which is embedded at ministerial level. The land registry system will then generate individual land titles automatically at decentralised level. Work is also under way to create the statutory framework for strengthening customary land tenure security in forest areas.

The project already achieved the registration of over 23.000 private land parcels in three provinces (82% of those parcels are registered in the names of women or with conjugal ownership). Village land use and agriculture management plans were developed in 93 villages. Around 200 government partners (79 women) from different agencies at all levels and more than 20.000 villagers (49% women) in target districts have been trained in-depth on Targeted Awareness Raising (TAR) on land rights and rights on investment projects. Moreover, to date, more than 35 private investment projects adhere to the principles of international guidelines such as the Voluntary Guidelines on the Responsible Governance of Tenure (VGGT) and the Principles for Responsible Agricultural Investments (RAI), due to the support and guidance of the project. 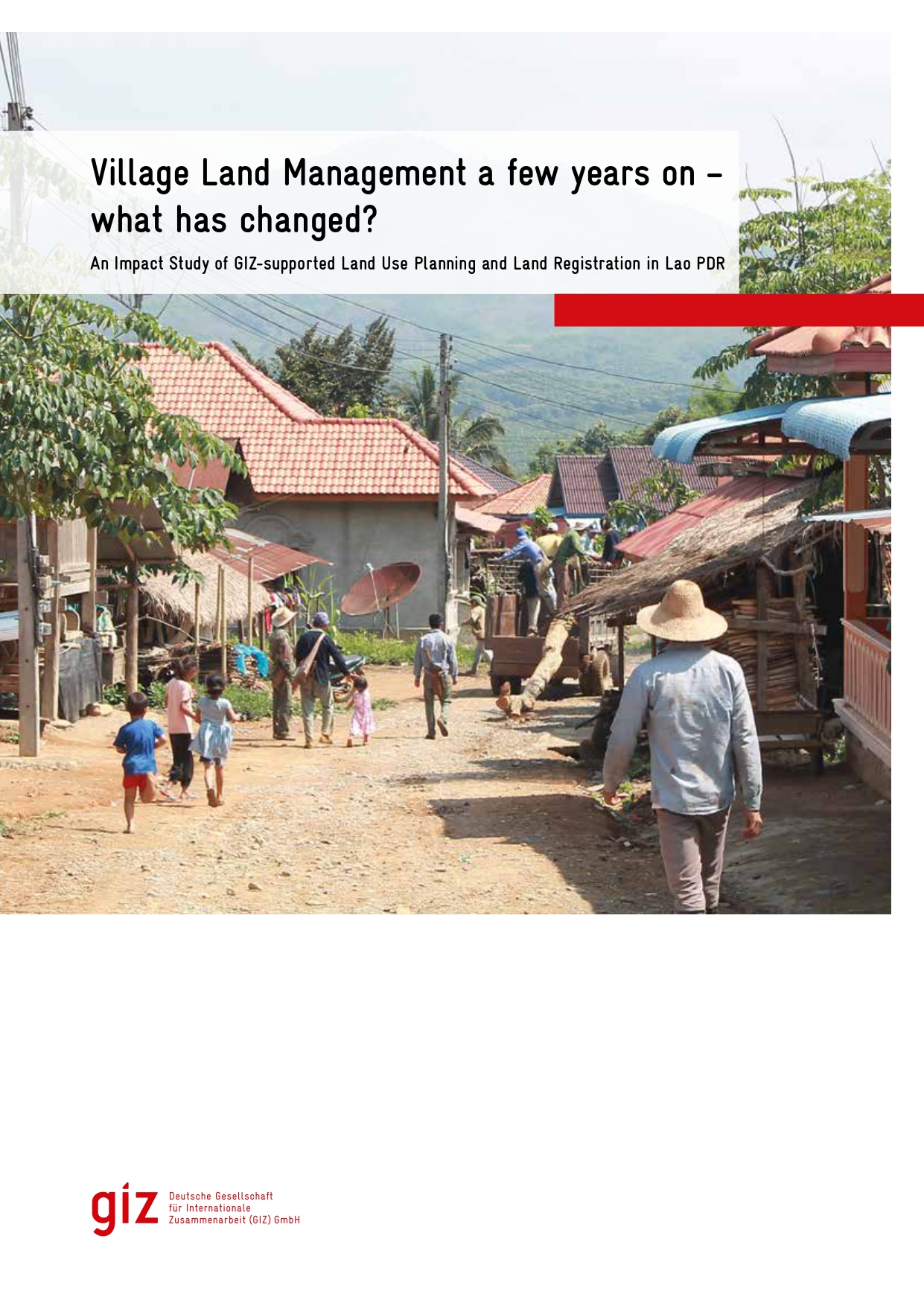 Village Land Management a few years on – what has changed? 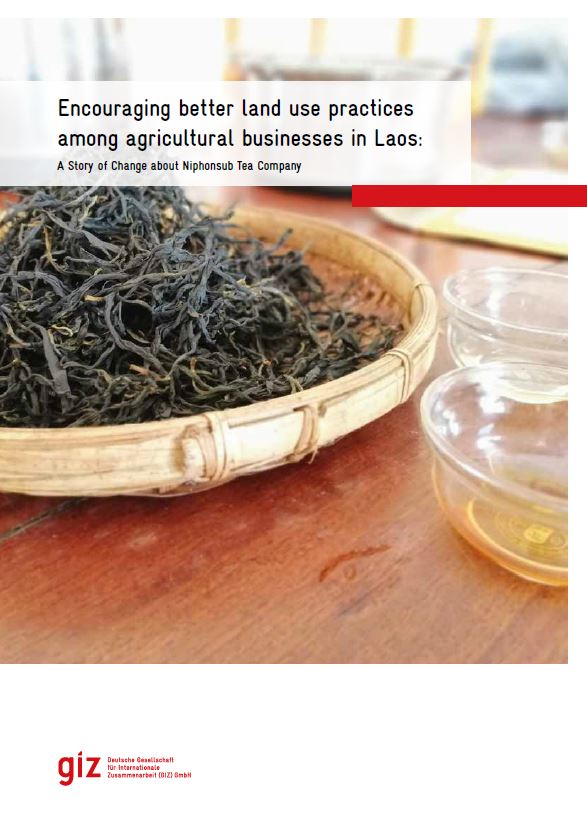 Encouraging better land use practices among agricultural businesses in Laos 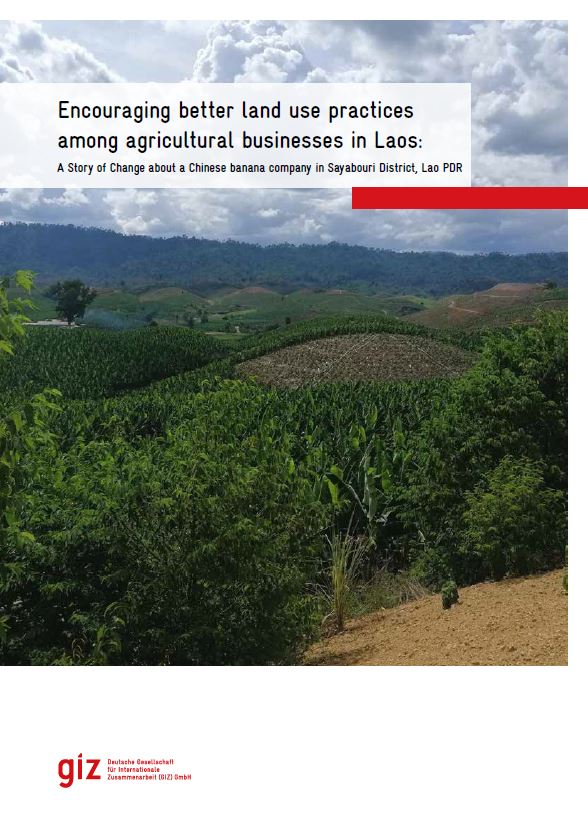 Encouraging better land use practices among agricultural businesses in Laos

Promoting Responsible Governance of Investments in Land (RGIL) in Laos

Promoting Responsible Governance of Investments in Land (RGIL) in Laos 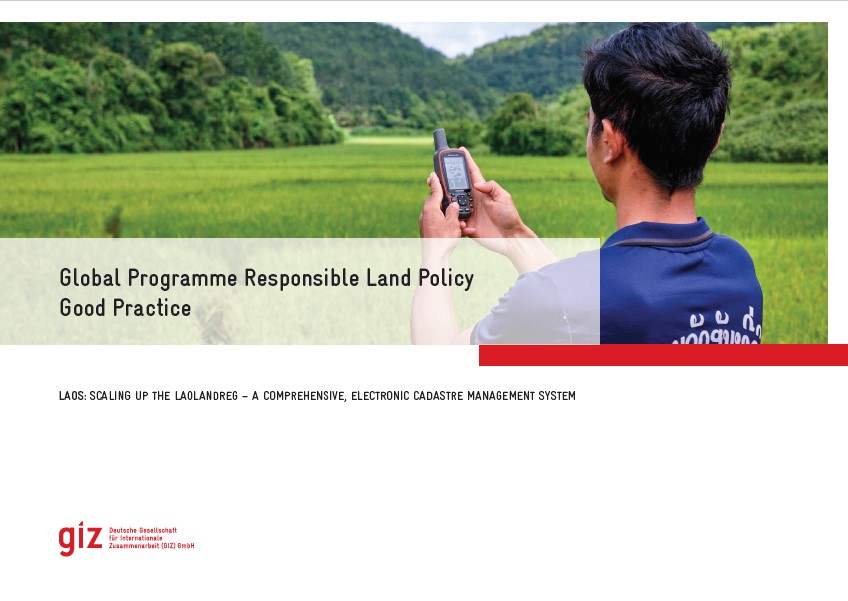 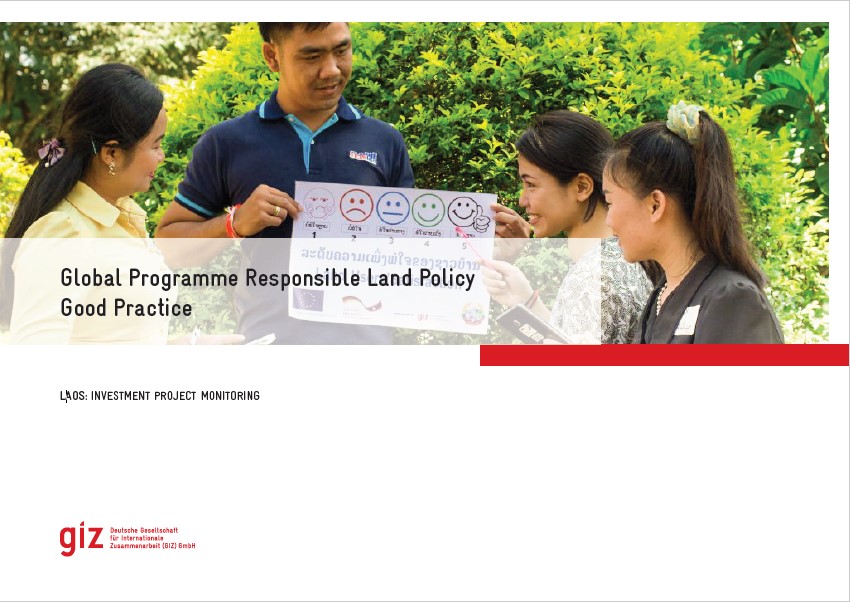 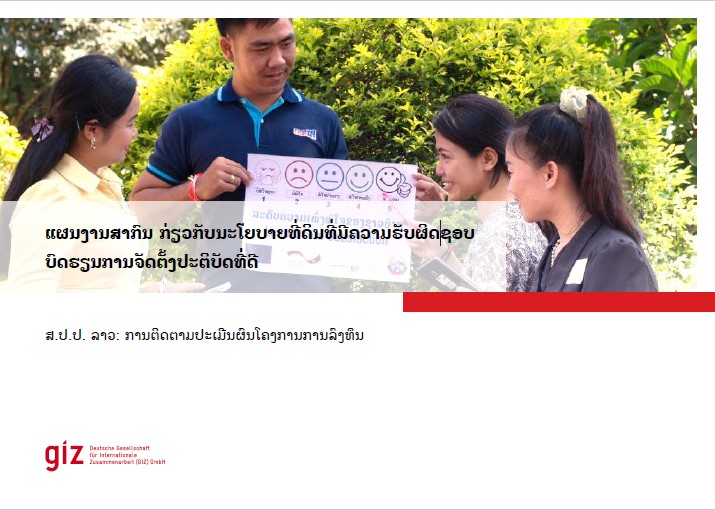 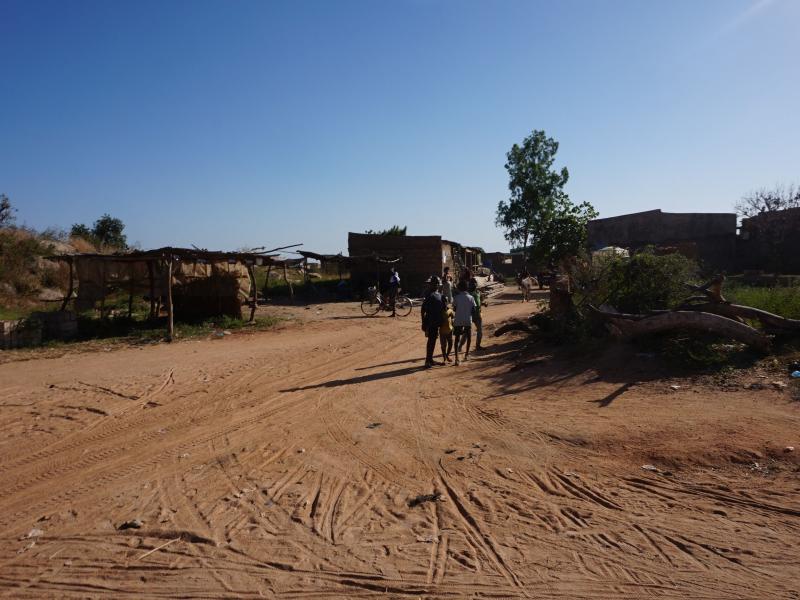 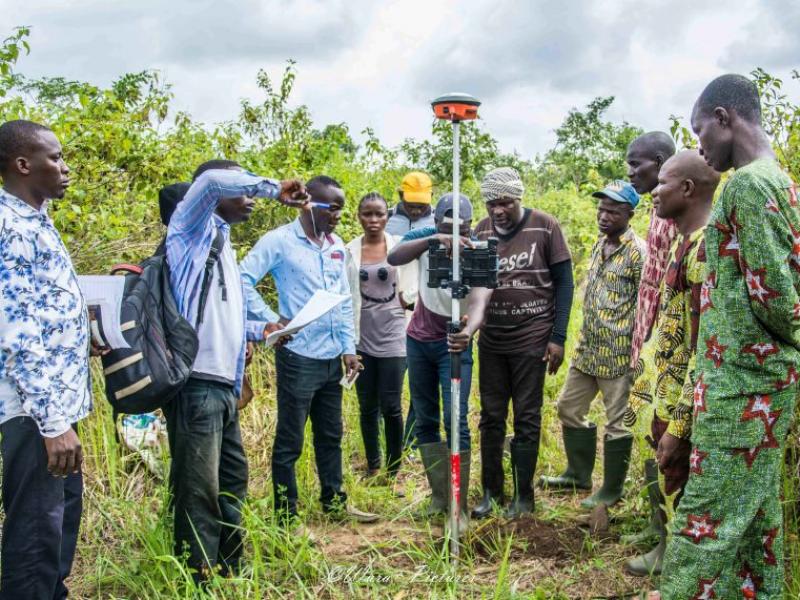 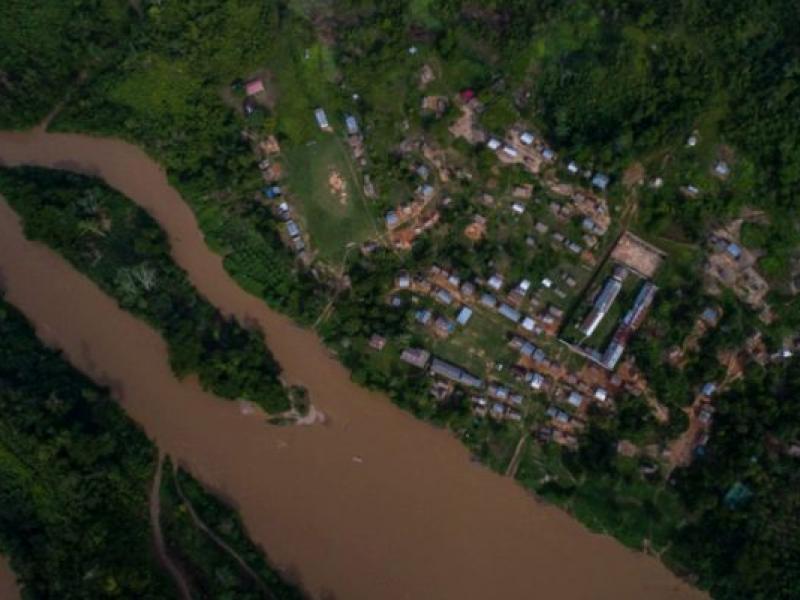 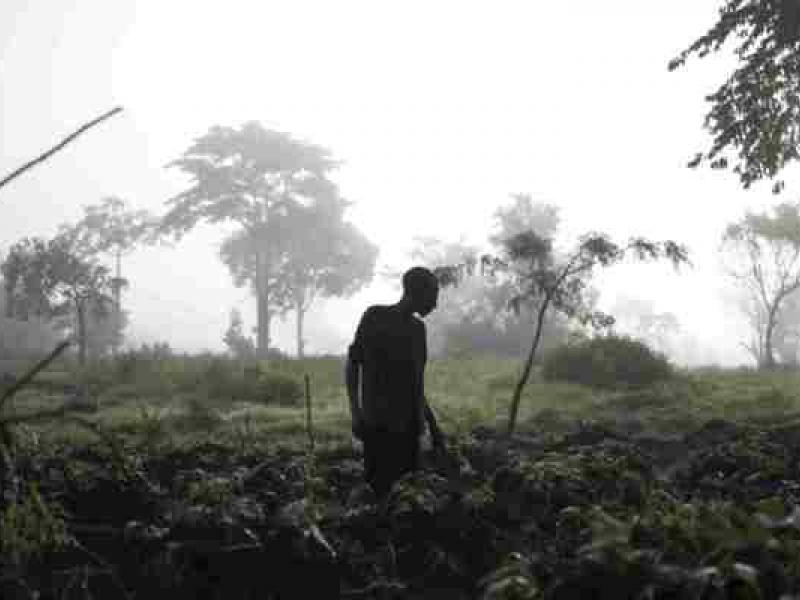 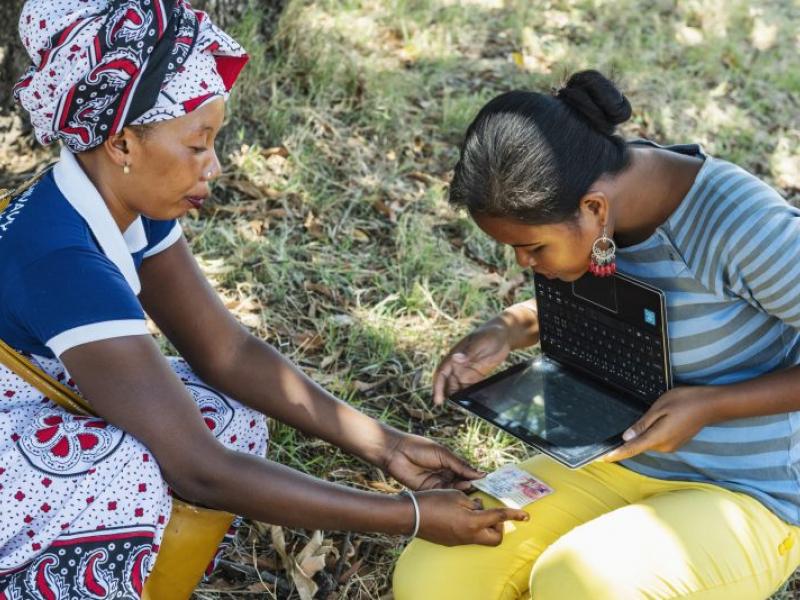 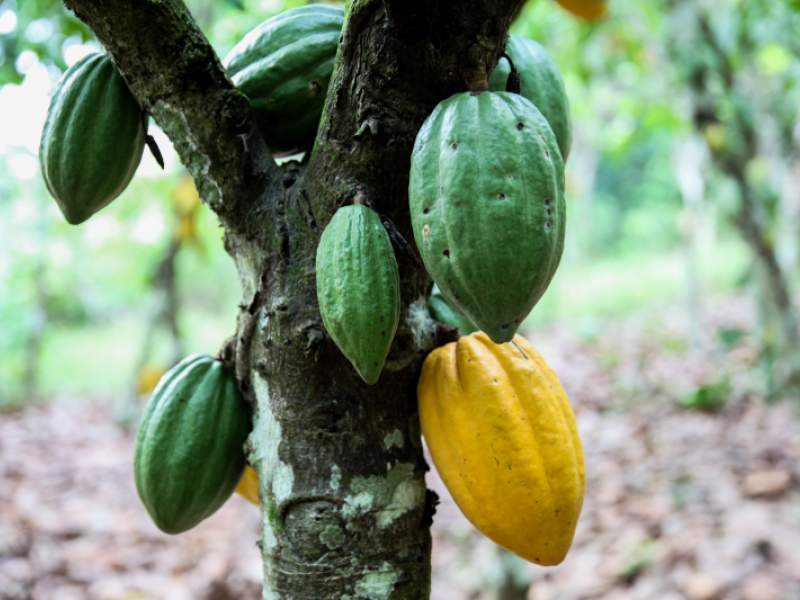 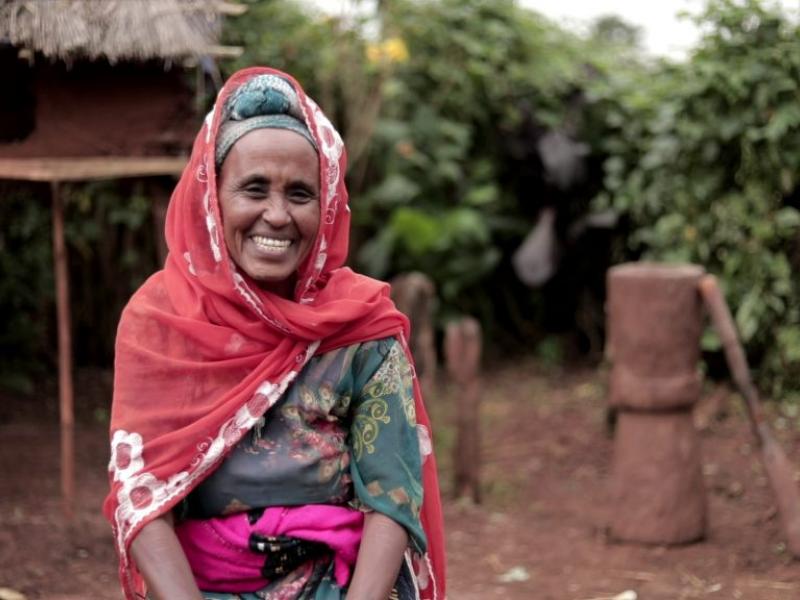