Suspected land grabbers have encroached on the 60-acre piece of land belonging to Henry Kyemba, a career politician and former minister, and torched his sugarcanes plantation.

The land, located in Model Farm Village, Njeru Municipality in Buikwe District, has been used as farmland and is adjacent to the government Njeru stock farm and Lords Meade Vocational Institute.

On Friday, 20th August, Uganda's Non-Governmental Organization Bureau suspended 54 organizations for alleged 'non-compliance'. However for multinationals it was time to merry-make as their ‘nemesis’, Witness-Radio, has been cornered.

In July 2021, a French court ruled against a group of Indigenous Bunong farmers from Mondulkiri in Northeastern Cambodia.

A RESIDENT of Okahandja submitted a complaint with the Anti-Corruption Commission today calling for an investigation into alleged corrupt land deals implicating councillors and officials at the town.

Johannes Gaseb says he filed his complaint as an individual concerned about alleged corruption with regards to land sales and allocation at the town.

Minister of Lands Kezzie Msukwa says there is a need to clean up the ministry and dismantle corruption syndicates involved in dubious sale of land.

Msukwa said this during a meeting with Vice President Saulos Chilima on the required reforms in the Ministry.

According to Chilima, Msukwa admitted that there are ministry officials who are involved in illegal sale of land.

This is according to an exposé by Alex Magaisa, a law professor at the University of Kent  on Zimbabwe’s controversial farm mechanisation programme. The programme's $200m debt is being borne by taxpayers.

The Malawi Government through the Ministry of Irrigation and Water Development says it is committed to investing in Greenbelt Initiative as one way of transforming the country’s economy.

This is according to Minister responsible Charles Mchacha who was speaking on Saturday after touring the Salima Sugar factory which is a product of Greenbelt Authority.

A review by an anti-fraud taskforce has revealed massive corruption in the DRC involving employees of the UN and international NGOs. Lack of oversight on how aid to the DRC’s vulnerable populations is dispersed has allowed bribery to flourish in one of the world’s most mineral-rich and conflict-prone countries.

Khamdang-Ramjar Member of Parliament (MP) Kuenga Loday has been sentenced to five years in prison by the Trashiyangtse dzongkhag court yesterday for illegal construction of a road in a restricted area.

The court also sentenced his brother, the Khamdang Mangmi, Sangay Tempa to four years and three months in prison for his involvement.

The majority of Kenyans are perturbed by the high cost of seeking justice in the Environment and Land court, a new survey shows.

The study by the Land Development and Governance Institute (LDGI) shows that nearly nine in ten Kenyans (86 percent) see the cost as high, effectively making it difficult for them to secure justice.

Article written by Hal Brands and originally published by Bloomberg at: https://www.bloomberg.com/opinion/articles/2021-05-16/china-s-land-grab-in-bhutan-is-the-new-face-of-war

The Pax Americana made outright invasions too risky, so autocrats are swallowing their neighbors one piece at a time.

The effectiveness of sustainable land use governance can be undermined if local affected people perceive land-use policies as not reflecting social objectives, or as ‘unjust.’ To transform externally-conceived sustainability principles from the international level into on-the-ground practice, involves the interplay of various organizations and peoples from the government, civil society, and the private sector.

Apparel brands are said to be eyeing Uzbekistan as a potential source of cotton, particularly with Xinjiang cotton now the subject of US sanctions. A process of reform has made significant progress on forced labour issues in Uzbekistan, but now another issue has arisen: land-grabs.

END_OF_DOCUMENT_TOKEN_TO_BE_REPLACED

At the intersection of Asia, Europe and Africa, Jordan is often described as an ‘oasis of stability’ in the region.
Despite its small size, it boasts a rich history of empires and civilizations that have made it the country it is today.

Land Governance for Safeguarding Art, Culture, and Heritage Towards the Africa We Want

This interdisciplinary program provides an overview of pressing issues related to agricultural investments, as well as an introduction to relevant practical skills.

END_OF_DOCUMENT_TOKEN_TO_BE_REPLACED 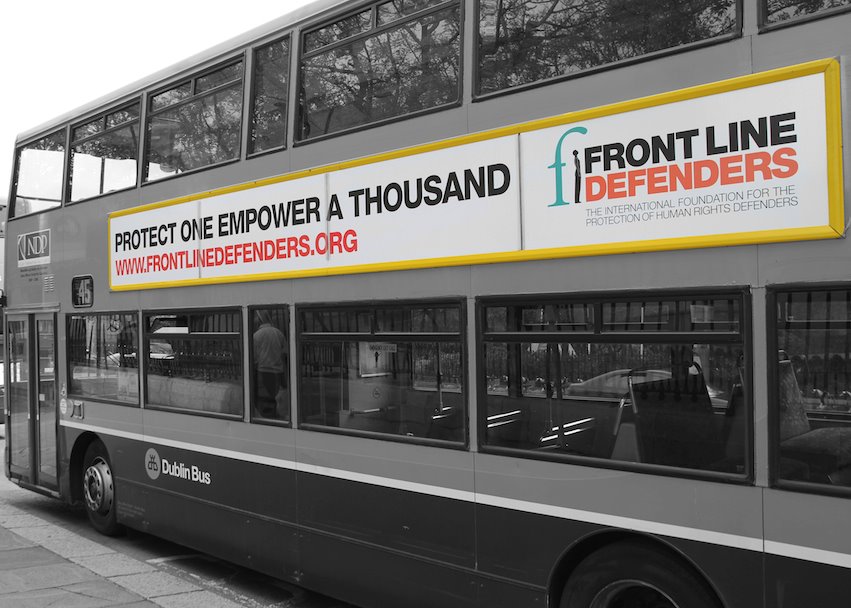 The Global Initiative was born from a series of high-level, off the record discussions between mainly (though not exclusively) law-enforcement officials from both developed and developing countries in New York in 2011–12.