The Ministry of Lands has announced that its Central Lands Registry at the headquarters in Upper Hill has been permanently shut down.

Speaking to the press on Wednesday, June 2, Lands CS Farida Karoney disclosed that all the files found in the registry will be moved to county branches.

She explained that the ministry had resorted to the move in an attempt to curb rampant corruption that had scuttled the office for years.

Karoney further noted that the files of Nairobi properties would be moved to the county's registry branch. 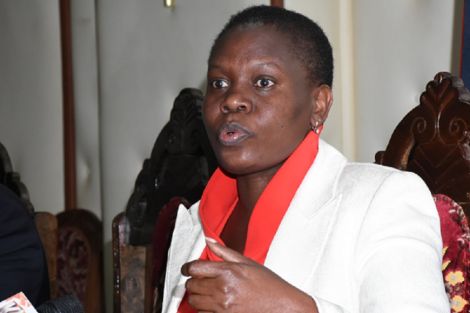 "The records will be taken to their home registries. The records concerning Nairobi will be transferred to Nairobi Registry," she explained.

She also revealed that a majority of the files at the registry were connected to parcels that had been previously occupied by white settlers.

They included parcels from areas like Nyeri, Eldoret and Nakuru as well as Karen and Westlands in Nairobi.

"We have to secure titles because land management is one of the indicators under the ease of doing business. Consistently over the years, the land indicator was not doing well because of fraud, middlemen and brokers. It performed badly," he said.

Plans to close the Central Registry were made towards the end of April to allow the ministry to fully migrate to the new lands registration system.

At the time, Karoney noted that the ministry had worked round the clock to ensure that the National Land Information Management System known as Ardhisasa is complete.

She noted that the transition was vital in order to ensure efficiency in terms of the management of records and transactional services in the land sector. 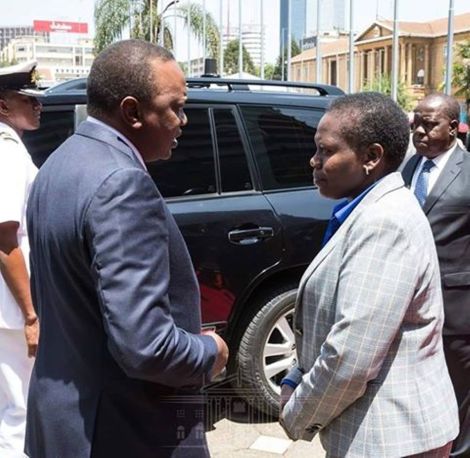