Madagascar is a country with an abundance of natural resources that have attracted an increasing number of investments and tourists. The economy of the country is largely dependent on agriculture, which also provides the livelihood for more than 60% of the population. However, the economic growth of the country slowed down after de coup d’etat of 2009, which was in part the consequence of the government’s decision to grant or lease agricultural land to a South Korea company. 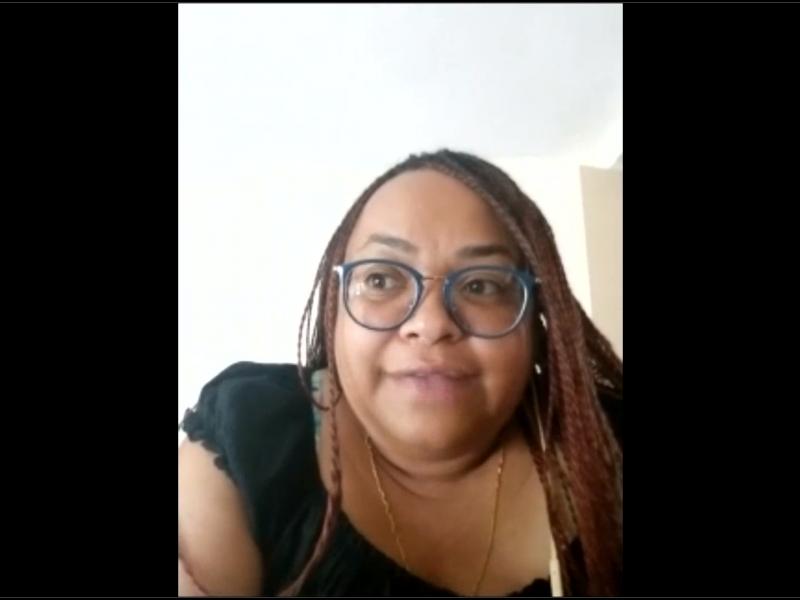 Conference on Land Policy in Africa 2019: An Interview with Mino Ramaroson from the Huairou Commission

Next week the Conference on Land Policy in Africa - Winning the Fight against Corruption in the Land Sector: Sustainable Pathway for Africa’s Transformation, will take place in Abidjan. The African Union recognises that corruption is a key factor hampering efforts at promoting governance, socio… 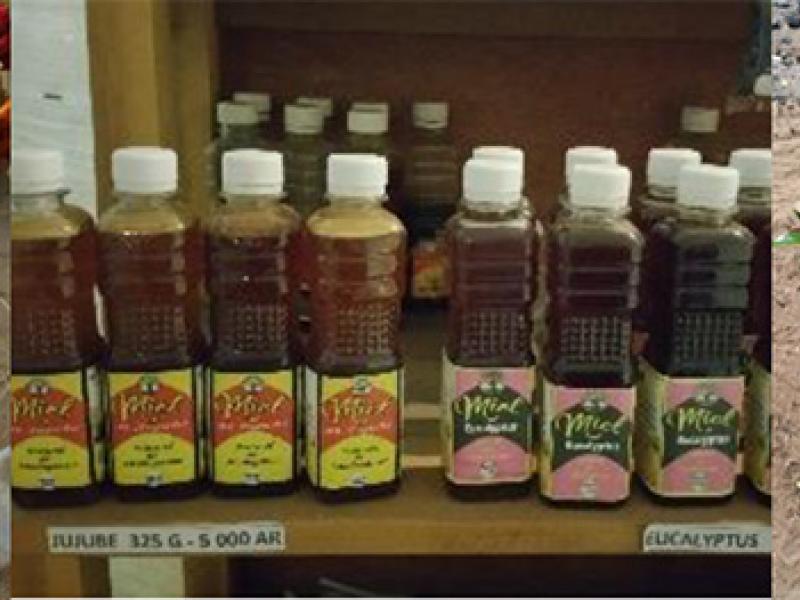 About the potential of Forest Landscape Restoration in Boeny, Madagascar – the case of Antanambao Forest

In Madagascar 70% of the population depends on the traditional exploitation of natural resources, and land degradation affects more than 46% of the country's surface area, with costs to 21% of the Gross Domestic Product. Under the African Forest Landscape Restoration Initiative (AFR100), which is a… 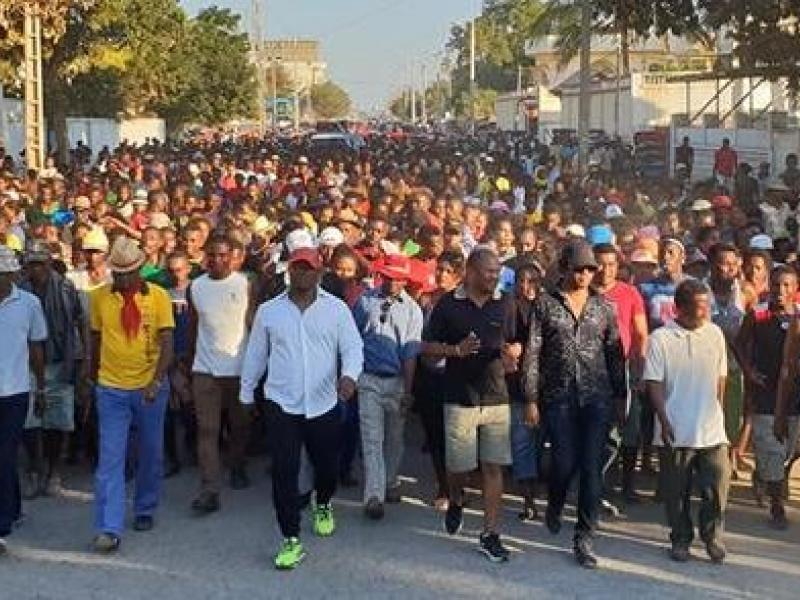 As Madagascar elections near, its future is up in the air, and the question of land mining and land grabs by foreign multinationals remains a key issue for Malagasy citizens. The root cause of Madagascar's 2009 coup was the prospective sale of arable land to the South Korean company Daewoo…

Support for the consolidation process of the Malagasy Land Policy 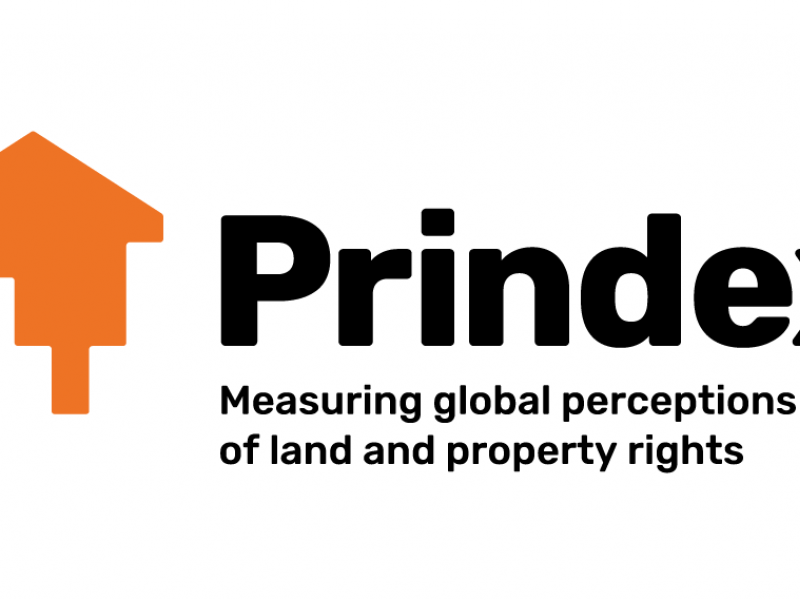 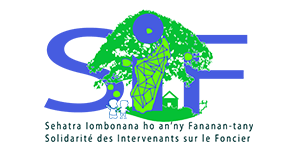