Eswatini is one of the few surviving absolute monarchies in the world. Formerly known as Swaziland, the country’s name was changed to Eswatini by King Mswati III in April 2018.  Eswatini is a small landlocked country of 17,364 km² with a population of 1.2 million people and a density of 63 people/km2. Despite its small size it contains four agro-ecological zones. It shares borders with South Africa and Mozambique.
Read more
Socio-economic indicators browse all
Land Area
1,720,000 ha
GINI Index
54.6
GDP/Capita
9,439.2 USD
Total population
1,136,191
Urban population
23.8 %
Land-related indicators browse all
Agricultural land
71.1 %
Perceived tenure security
52.2 %
Area in deals
82,144 ha

Accompanying research (One world - No Hunger): Facilitation of irrigated agriculture 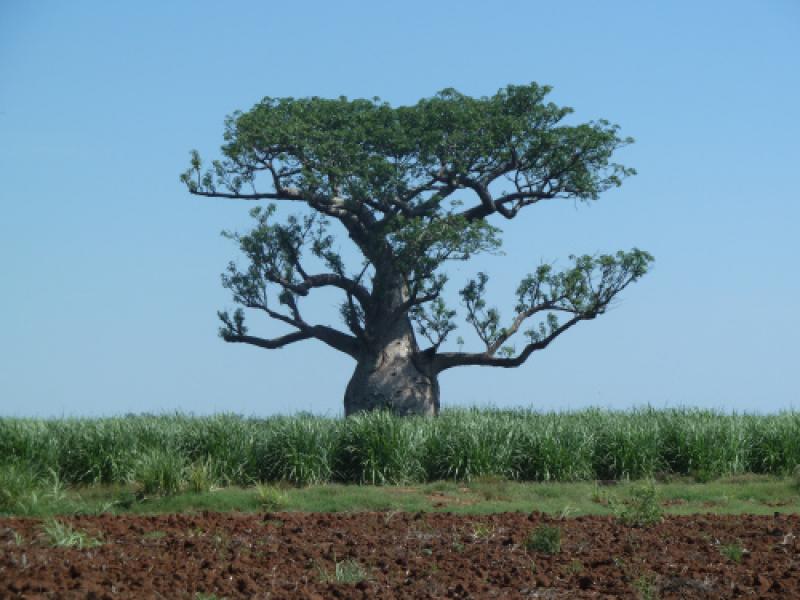 The sugar rush in southern Africa

By Ian Scoones, Professorial Fellow at the Institute of Development Studies, and the Director of the ESRC STEPS Centre at Sussex The expansion of sugar production in southern Africa has been dramatic. From its early beginnings in Natal to the huge commercial estates across the region established… 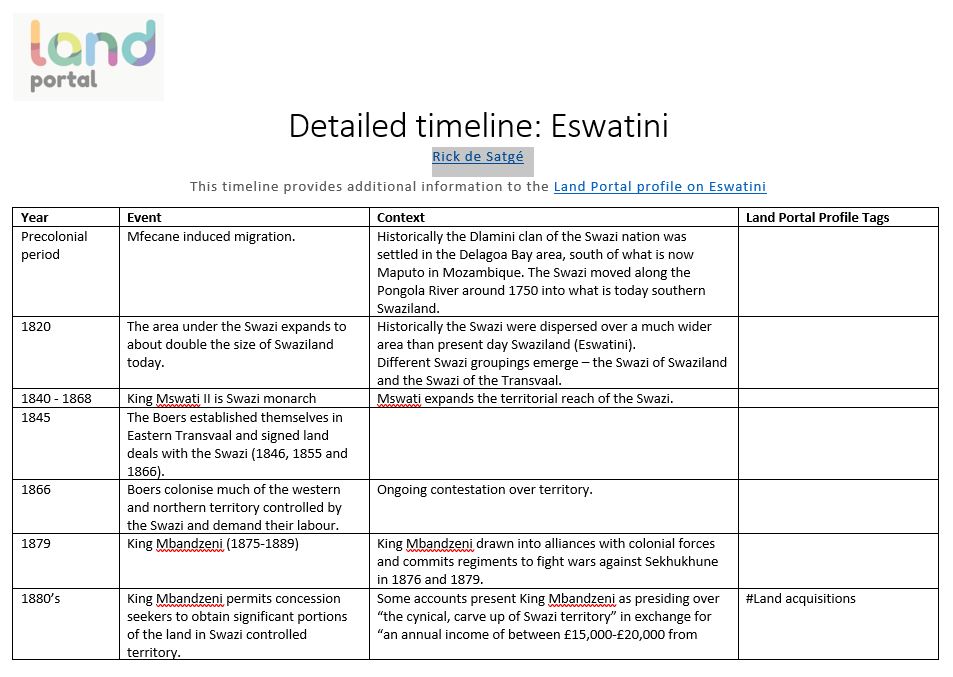 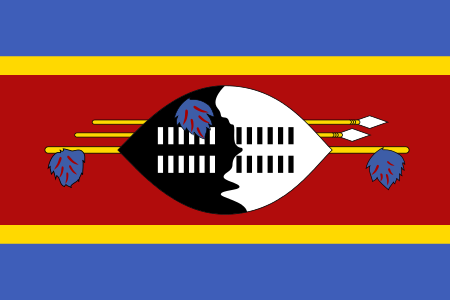